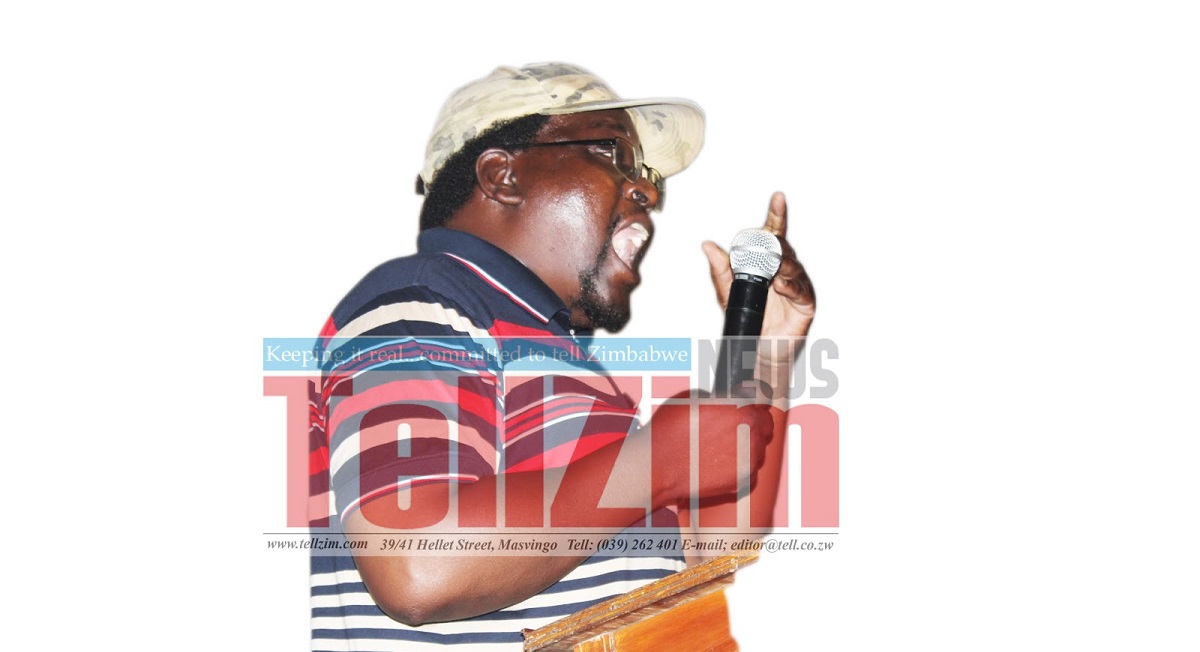 The president of the Progressive Teachers Union of Zimbabwe, Dr Takavafira Zhou has claimed that teachers have rejected the government’s offer of a 40 percent salary increase for all civil servants and a further 10 percent risk allowance. Zhou says there was no consultation. Below is Zhou’s statement.

Incapacitated teachers have rejected the 40% salary increase offered by cabinet yesterday. The increase is procedural defective and grossly insufficient in quantum. Govt’s unilateral paternalism is tantamount to oppressive generosity, callousness and a monument of unfair labour practice. Salaries and conditions of service are subject to bargaining between the employer and workers and not a product of one armed banditry employer machinations. Gvt attempts to render unions useless must be rejected in toto.

As Ptuz and part of the United Front of Teacher Unions, we reiterate our readness for meaningful dialogue with the gvt. The only issue that may not need dialogue is the restoration of the purchasing power parity of teachers’ salaries to pre-October 2018 levels of US$520-US$550.

We are worried by gvt officials (such as Prof Mavima)’s unpalatable submissions that increasing teachers’ salaries would lead to inflation. Yet a number of other gvt workers’ salaries doubled and trebled that of teachers without increase of inflation in June 2020 thereby creating naked discrepancies. Such simplistic arguments must never be intertained in the 21st century. Availability of disposable income may actually foster industrial growth if at all our priorities are appropriate and corruption minimised.

We remain worried at gvt’s reluctance to pay its workers in forex at a time when the economy has dollarised. The 40% salary increase cannot ameliorate the quandary that teachers face in meeting their obligations as parents who have to pay exorbitant fees approved by gvt in boarding schools. The gvt is also silent on prioritisation of health and safety of teachers and pupils, more so given cases of covid 19 in schools. In light of the foregoing the best foot foward for incapacitated teachers remains the incapacitation modus operandi until we are capacitated.

We remind parents to keep their kids in the safety of their homes. We urge school heads to resist submission of names of incapacitated teachers to any office. We urge all teachers to rise and be counted in our incapacitation struggle. The darkest hour is just before dawn. We implore upon gvt to engage leaders of teacher unions in order to find a holistic solution to the current impasse in schools. We reiterate that no amount of threats and brutality can force teachers back to their workplaces. Dialogue and capacitation are the only means available, and the sooner they are employed the better for the education system in Zimbabwe.