Zimbabwe is the only team to have revived international cricket in Pakistan twice. 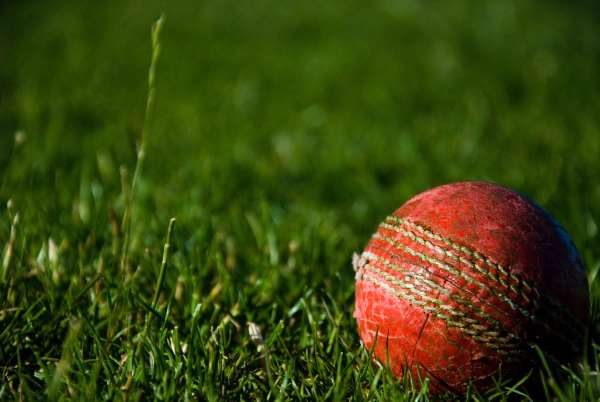 Zimbabwe came to Pakistan for the first time when no team was coming to Pakistan due to law and order situation in the country. And the second time that sports activities have been suspended for six months due to the global epidemic.

The Zimbabwe national cricket team visited Pakistan from May 19 to 31, 2015. During this tour I played 3 ODIs and 2 Twenty20s, all matches were held at Gaddafi Stadium in Lahore.

This was the first tour of a national team capable of playing Test cricket since the attack on the Sri Lankan cricket team in 2009. Pakistan won both the matches and the first one-day. The third one-day got rain, which resulted in a draw.

The history of cricket in Pakistan dates back to 1947 when Pakistan came into being. The first match in the areas of present-day Pakistan took place on 22 November 1935 in Karachi between the Sindh and Australian cricket teams.

So far 11 T20 matches have been played between Pakistan and Zimbabwe which Pakistan has won. Zimbabwe has never won a T20 match against Pakistan.

The Pakistan Cricket Board (PCB) has finalized preparations for the cricket series after confirmation from Zimbabwe.  What Pakistan has learned from the bio-secure environment during its visit to England is being implemented. The procedure, from the hotel to the ground, was already finalized and later shared with Zimbabwean authorities, who have now formally confirmed it.

The cricket series between Pakistan and Zimbabwe will be played in November this year for which the Zimbabwean team will arrive in Multan from Dubai on October 20 and will stay in a quarantine environment for a week.
The series matches against Pakistan and Zimbabwe will be played in Multan and Rawalpindi. Andy Flower has declared Multan Stadium as one of the best stadiums in the world.

Fans in Pakistan are hopeful that the tour of Zimbabwe in 2015 was also very lucky as many teams from around the world came to Pakistan after that and Pakistan also hosted all the matches of the Super League in Pakistan. Hopefully this time too Zimbabwe will be lucky for Pakistan.