Is there anything unusual about Zimbabwe’s latest malaria infection rates

Source: Is there anything unusual about Zimbabwe’s latest malaria infection rates – NewsDay Zimbabwe 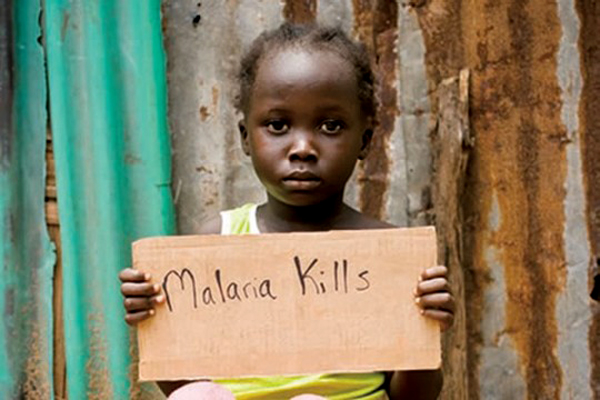 A post by the Ministry of Health and Child Care that 131 people had died from malaria so far this year stoked social media speculation, with some users saying these figures are unusual and could be COVID-19 cases.

The Ministry tweeted: “Malaria claims 131 deaths. The cumulative figures for malaria are 135 585 and 131 deaths. A total 201 malaria outbreaks have been reported throughout the country mostly from malarious provinces such as Manicaland, Masvingo and Mash East.”

But are these numbers unusual? No. They are consistent with recent trends in malaria infections and deaths.

Zimbabwe is currently in malaria peak season, which according to the Ministry of Health, is between February and May.

This means that reported cases of malaria traditionally increase during this time of the year.

An update released by the Ministry of Health on May 3, 2019 showed that 118 people had died from malaria since the beginning of last year. A total of 118 473 cases had been reported

Zimbabwe has, on average, slowed down the incidence of malaria since 2000, when 1069 people died, according to WHO data.

Data by the WHO on malaria in Zimbabwe

Malaria and COVID-19
In the WHO’s Global Malaria Programme’s latest report, Tailoring malaria interventions in the Covid-19 response, released in April, the WHO warns governments in malaria-prone countries such as Zimbabwe that there is a risk of paying less attention to diseases such as malaria, as they focus on COVID-19
“While taking these measures (against COVID-19), it is essential that other killer diseases, such as malaria, are not ignored.

We know from the recent Ebola outbreak in west Africa that a sudden increased demand on fragile health services can lead to substantial increases in morbidity and mortality from other diseases, including malaria.

The COVID-19 pandemic could be devastating on its own – but this devastation will be substantially amplified if the response undermines the provision of life-saving services for other diseases,” the report says.

How prevalent is malaria in Zimbabwe?
Malaria, alongside AIDS and TB, is one of the worst killer diseases in Zimbabwe.

According to the Government of Zimbabwe’s National Health Strategy for 2016 to 2020, “malaria still remains an important communicable condition in Zimbabwe. Of the 63 districts, 47 are high burdened, with the eastern and northern border districts being the worst affected”.

In Zimbabwe, half the country lives in malaria prone areas, according to the Ministry of Health.

Malaria accounts for between 30 to 50 percent of outpatient attendances in the moderate to high transmission districts during the peak transmission period.

Conclusion
Recently announced malaria statistics are in line with trends in recent years for Zimbabwe, which has high rates of malaria infections.