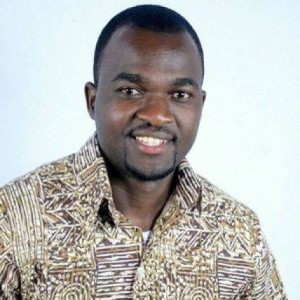 President Mnangagwa was holding a question and answer session with the youth at the town hall before he leaves for Davos, Switzerland to attend the World Economic Forum- WEF. The event was hosted by Capitalkfm.

But this afternoon Patson Dzamara announced that he was blocked from entering the venue, the circumstance surrounding his blockage are not yet known.

‘I became an inaugural member of the World Economic Forum’s Global Shapers Harare Hub in 2012. Was a member until 2015. I have represented Zimbabwe at WEF 3 times. I went to ED’s town hall meeting today, the long & short of it is that I was denied entry. The struggle continues,’ reads a statement by Patson.