Source: Japan contributes towards Prevention of Sexual Abuse in Cyclone-Affected areas of Zimbabwe – NewsDay Zimbabwe May 13, 2019 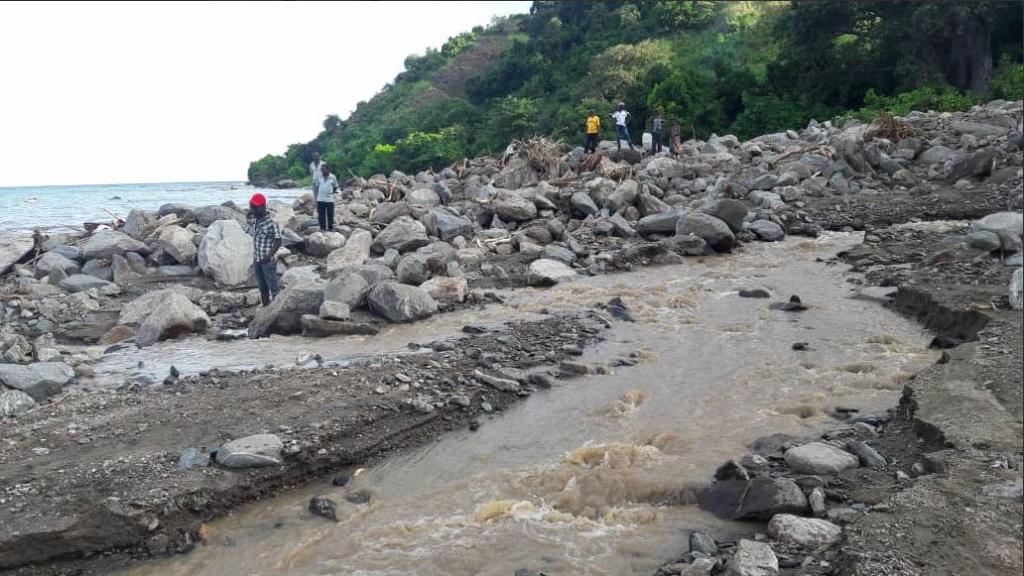 HARARE, Zimbabwe, 13 May 2019 – UNICEF has received US$150,000 from the Government of Japan to strengthen its response towards the Prevention of Sexual Abuse and Exploitation (PSEA), and improvement of Menstrual Hygiene Management (MHM) in Cyclone Idai-affected districts of Zimbabwe.

The funds will increase the capacity of Government and Civil Society Organisations (CSOs) to provide access to safe coordinated child protection services that prevent and respond to violence, abuse, exploitation and neglect, while increasing access to and knowledge of MHM services among girls and women in cyclone-affected communities.

“This assistance will complement the donation of emergency relief goods, including tents, water containers, water purifiers, plastic sheet tarpaulins and generators, that Japan provided in March,” said Ambassador of Japan, Toshiyuki Iwado. “We hope that this support will quickly help to meet the basic needs of the most affected.”

The recent establishment of Transit Camps for cyclone-affected families and individuals in Chimanimani District has increased the risk of abuse and violence against children, including transactional sex, due to poverty and limited security measures. Moreover, the distribution of menstrual hygiene kits has been limited in these areas, thus compromising the health and dignity of girls and women.

“In times of emergencies such as the Cyclone, children bear the brunt of the crisis and are most vulnerable,” said UNICEF Representative, Laylee Moshiri. “This contribution by the people of Japan will go a long way to address critical gaps in our response.”

The funds from Japan will support ongoing UNICEF interventions to strengthen interventions for the 15,000 children and 8,000 young mothers affected by the cyclone through activities including conducting local dialogues for service providers, PSEA trainings, as well as Menstrual Hygiene Management and dignity kit distribution.