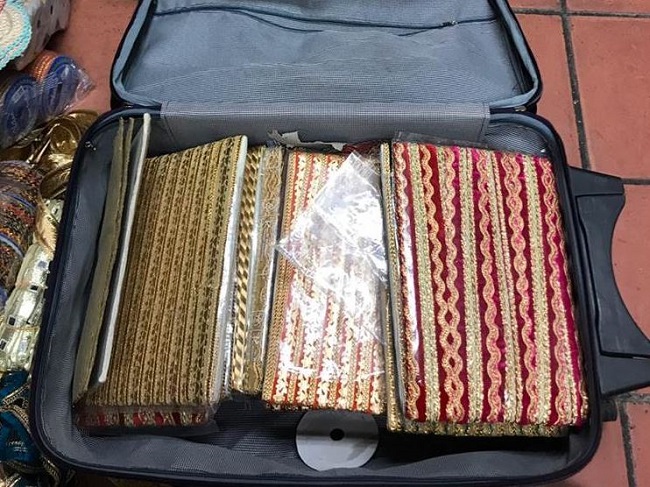 A woman trying to enter South Africa on a bus via Beitbridge was stopped by customs officers.

JOHANNESBURG – Custom officers arrested a woman at the Beitbridge port of entry after she tried to smuggle crystal meth worth an estimated R2-million into South Africa.

The incident occurred on Sunday morning after officers asked to check the travallers luggage and found a white substance concealed in multiple purses.

“Upon physical inspection, an off-white crystal like substance concealed in multiple colourful decorated purses with plastics was found, containing substances that reacted positive to tests,” Sars said in a statement.

“Preliminary investigations indicated that the traveller had flown from abroad into a neighbouring country, and tried to enter South Africa by bus through Beitbridge. Local police have since handed over the matter to the Hawks for much further investigation.”

The woman is expected to appear in the Musina Magistrate’s Court on Monday.

Newer Post
The Chinese Belt and Road Initiative: what’s in it for Africa?
Older Post
Japan contributes towards Prevention of Sexual Abuse in Cyclone-Affected areas of Zimbabwe