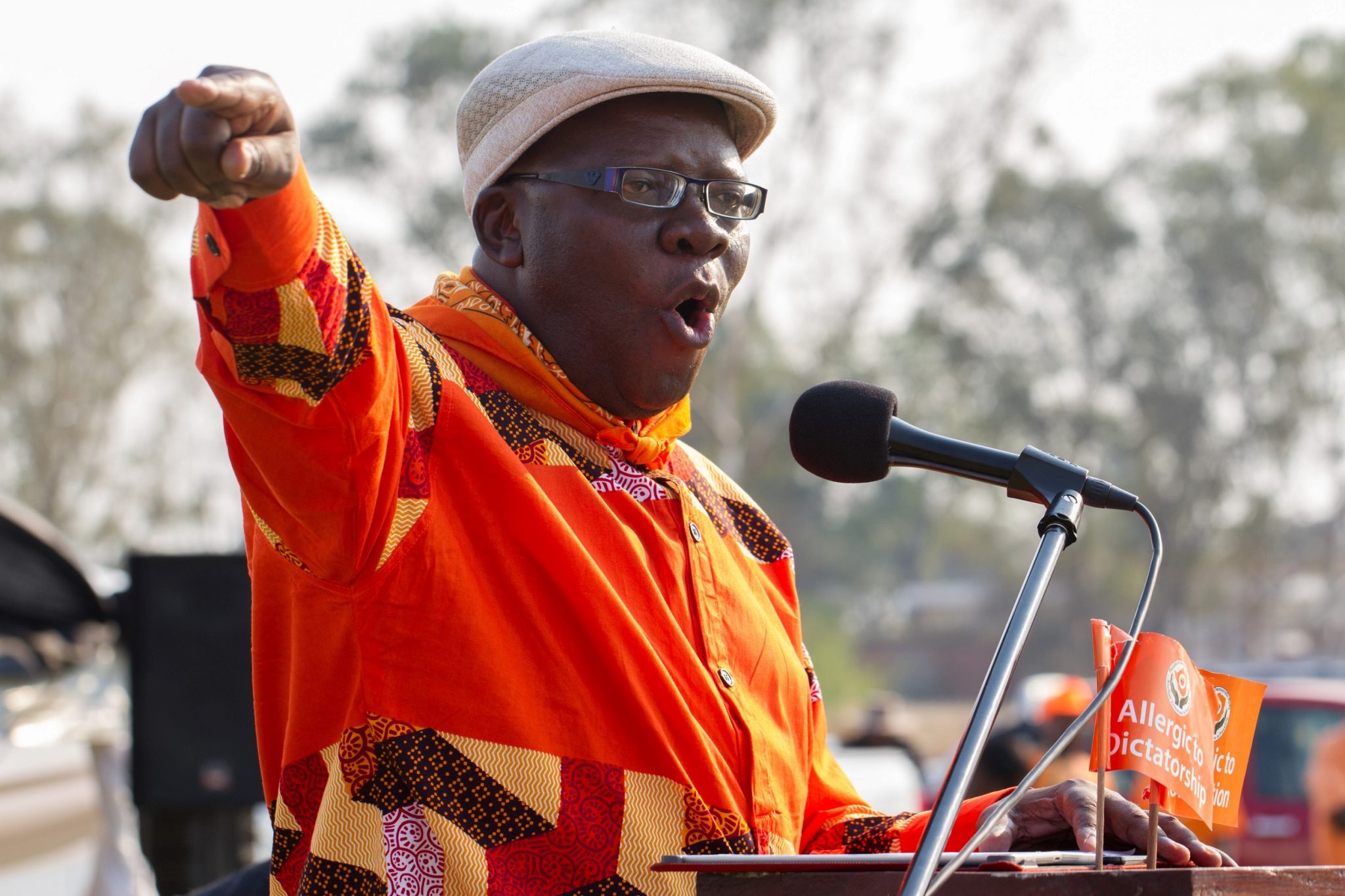 HIGH Court Judge Justice Joseph Mafusire has ordered Parliament to
reinstate six opposition legislators as Members of Parliament after
their illegal recalls early this year.Kucaca Phulu, Settlement Chikwinya, Willias Madzimure, Regai Tsunga,
Sichelesile Mahlangu and Tendai Biti were recalled from serving as
legislators for their constituencies on 17 March 2021 at the instance
of Benjamin Rukanda, who claimed that he had done so on behalf of the
main People’s Democratic Party (PDP) party and purportedly acting in
terms of section 129(1)(k) of the Constitution, which provides for the
termination of the seat for a Member of Parliament.

Before the recall instituted by Rukanda, who purported to be the
Secretary-General of PDP, the six legislators’ membership to
Parliament followed their success in parliamentary elections held on
31 July 2018 and had sat in Parliament on the ticket of a coalition of
political parties known as Movement for Democratic Change
(MDC)-Alliance led by Nelson Chamisa.

Rukanda and Lucia Matibenga also contested during the July 2018
elections under the ticket of a coalition of political parties called
the Rainbow Coalition, which was led by former Vice-President Joyce
Mujuru but lost.

Rukanda, who identified himself as the Secretary-General of the
breakaway PDP political party, on 14 September 2020 submitted a letter
to Jacob Mudenda, the Speaker of Parliament, purportedly recalling the
six legislators from Parliament on the basis that they had crossed the
floor from the PDP party to MDC-Alliance.

In their application, Phulu, Chikwinya, Madzimure, Tsunga, Mahlangu,
Biti and PDP, who were represented by Advocate Sylvester Hashiti
argued that Rukanda’s so-called letter of recall was fraudulent and
therefore illegal since not only was he not a member of PDP, their
party, let alone its Secretary-General, but also that he was not even
the Secretary-General of Matibenga’s breakaway splinter party. The
legislators also argued that it was wrongful for Mudenda to have
recognised Rukanda’s letter and to have purported to act in terms of
it.

In his judgment, written on 22 September 2021, Justice Mafusire took a
swipe at Rukanda’s lawyers for abdicating their responsibilities as
officers of the court and opting to act like “hired guns”. The Judge
stated that Rukanda’s lawyers should have had the courage and
responsibility to advise their client that his cause is a dead one.

The Judge accused Rukanda of being driven by malice or spite in
recalling Phulu, Chikwinya, Madzimure, Tsunga, Mahlangu and Biti and
of seemingly abusing the parliamentary legal processes and privileges.

Justice Mafusire berated Rukanda, Matibenga and the breakaway PDP
splinter party for seeking to “usurp other people’s beds” and for
behaving like cuckoos, which are birds that do not build their own
nests but simply invade the nests of other beds and push out any eggs
or nestlings in them so that they themselves can lay their own eggs in
those nests.

Rukanda, Matibenga and the breakaway PDP splinter party, Justice
Mafusire said, had “made their bed of roses” and “they must lie on
it”.

The Judge said MDC-A and Rainbow Coalition were recognised and
accepted by Zimbabwe Electoral Commission as two different political
formations for the purposes of the 2018 general elections, which
ushered Phulu, Chikwinya, Madzimure, Tsunga, Mahlangu and Biti into
Parliament and Rukanda and Matibenga out.

Rukanda and Matibenga, Justice Mafusire ruled, had no power to recall
the legislators as the power of recall provided under Section
129(1)(k) of the Constitution is reposed in the political party the
Member of Parliament was a member at the time of the election. The
Judge stated that Rukanda and Matibenga were not members of PDP at the
time of the 2018 general elections or at anytime thereafter.

Consequently, Justice Mafusire ordered that the termination of
membership to Parliament of Phulu, Chikwinya, Madzimure, Tsunga,
Mahlangu and Biti on 17 March 2021 be set aside and for Mudenda and
Parliament to restore or cause to be restored the legislators to their
positions as Members of Parliament and to any such of the committees
of Parliament as they were members of before the termination, without
any loss of status or diminution of their positions.