JUST IN: Banks, companies under probe 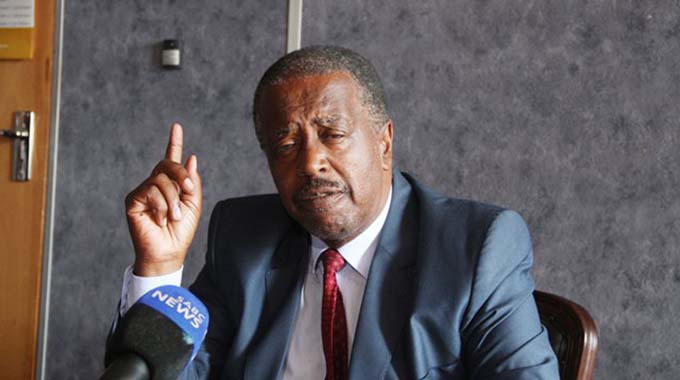 Source: JUST IN: Banks, companies under probe | The Herald September 5, 2018

Freeman Razemba Crime Reporter
The Zimbabwe Anti-Corruption Commission is setting up a special investigating team to focus attention on companies and banks involved in shady deals in violation of the country’s laws.

The team will also target retailers and food outlets who do not bank cash. Most of them are reportedly channelling the cash into the parallel market.

“We are in the process of setting up a special investigating team to do what we have not been doing for a long time as ZACC. We are going to set up a team and we would like to thank the Government for having allowed us to recruit from outside – lawyers, economists and auditors.

“So the Government is walking the talk in support of anti- corruption. What this special investigating team is going to do, we are going to look at major issues where people have been sabotaging the economy in the country,” he said.

He said there were many companies that had not been paying tax in violation of the Incomes Act.