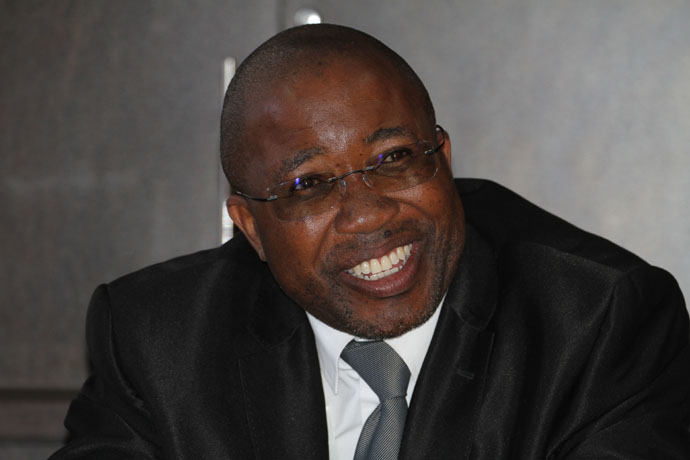 Prosper Ndlovu Bulawayo Bureau
THE country’s largest cement manufacturer, PPC Zimbabwe, has said the market has no reason to engage in panic buying of cement and advised retailers to act responsibly in pricing the commodity to avoid distorting the market.

Managing director, Mr Kelibone Masiyane, said the perceived shortage was temporary and attributed this to annual maintenance works at its plants. Responding to widespread public panic that gripped the construction industry in the past two weeks and resulted in a sharp increase in cement prices as dealers capitalised on speculation, PPC said the country had sufficient capacity to meet all domestic needs.

Mr Masiyane further noted that as the major cement producer, the firm had not increased its prices and urged dealers to exercise restraint on pricing.

“PPC wishes to inform customers and other stakeholders that the current cement shortage is temporary. The cement industry in the country has the capacity to produce over two million tonnes of cement per annum, adequate to satisfy the current market demand estimated at 1,3 million tonnes,” he said.

“With regards to escalated cement prices in the market, PPC Zimbabwe can assure customers and other stakeholders that our factory prices have not increased since April 2012 in support of the country’s developmental objectives.”