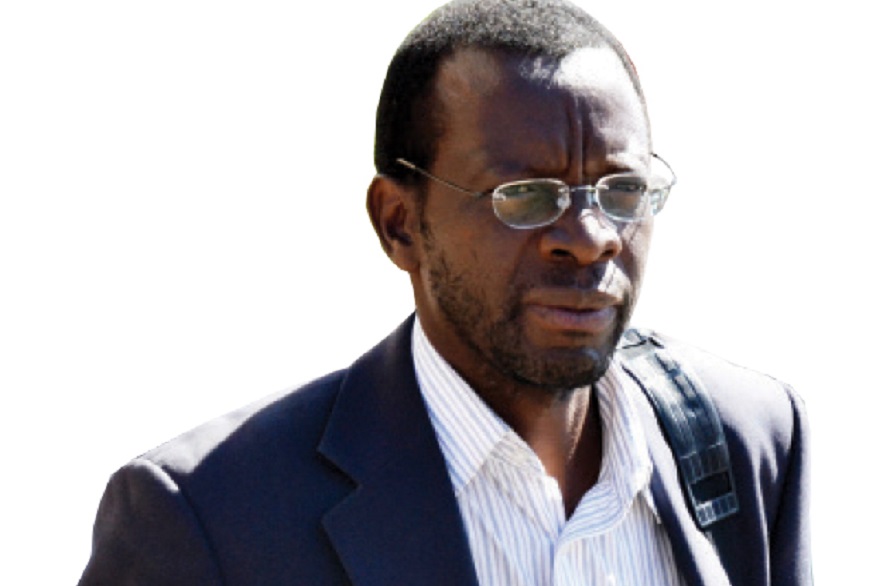 MPILO Central Hospital has disowned gory pictures making rounds on social media of a man with half his face sliced open purported to have been a victim of the attacks that happened at White City stadium in Bulawayo on Saturday.

The hospital clinical director, Mr Solwayo Ngwenya, said the pictures did not emanate from Mpilo Central Hospital where some of the victims were treated.

“Sorry good people I suppose you are talking of the pictures on social media. They are not from Mpilo patients as our patients did not undergo such operations. We condemn such unethical behaviour from those who practice such deplorable medicine,” he said.

The picture which has been in circulation shows an unconscious man in a hospital theatre with the right side of his face ripped open waiting to be stitched.

Another picture shows the man post operation and still unconscious.

The hospital had come under attack on social media where users accused the institution of being insensitive after the release of the pictures.

Two victims of the bomb attack at the rally died while in hospital, according to police.