JUST IN: Rebuilding on KwavaMuzenda Heritage Site set to start

Source: JUST IN: Rebuilding on KwavaMuzenda Heritage Site set to start | The Herald

KwaVaMuzenda Heritage Site in Masvingo’s Mucheke suburb, named after the late nationalist and Vice President Simon Vengesayi Muzenda, is set to get a new lease of life with plans in motion to start rebuilding it.

The heritage site is now an eyesore after it was vandalised owing to neglect in a development that put Masvingo City Council under the spotlight for failing to maintain it.

KwaVaMuzenda, located in Mucheke A, the oldest suburb in Masvingo, was now a haven for criminals and other illicit vices with upgrading work that has been done there degraded owing to lack of security and maintenance.
Today, a delegation led by Minister of State for Masvingo Provincial Affairs and Devolution Ezra Chadzamira including members of the Friends of Joshua Trust, constituted a committee that will spearhead the reconstruction exercise. 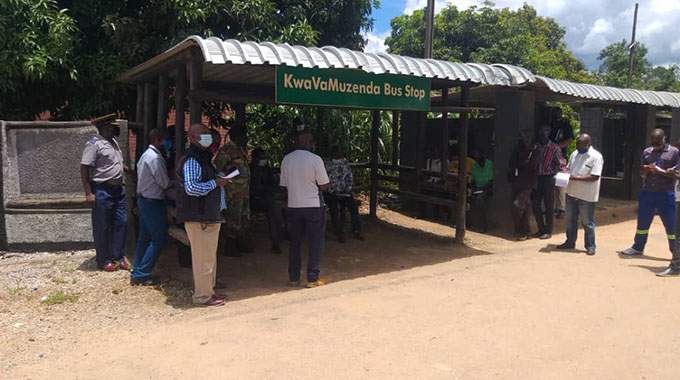 The exercise will restore the heritage status to a level befitting it’s close association to the late VP Muzenda.

“We learnt our lessons from the first attempt to refurbish KwaVaMuzenda and we hope this time what we will do will leave a lasting legacy with buy in from the community,” he said.

Minister Chadzamira presided over setting up of a committee that will spearhead the rebuilding exercise and ensure security afterwards.

The heritage site was founded on two huts where VP Muzenda used to stay in the 1950s when the fire of nationalism was burning across most of Africa.