JUST IN: TSP must be implemented immediately, CZI 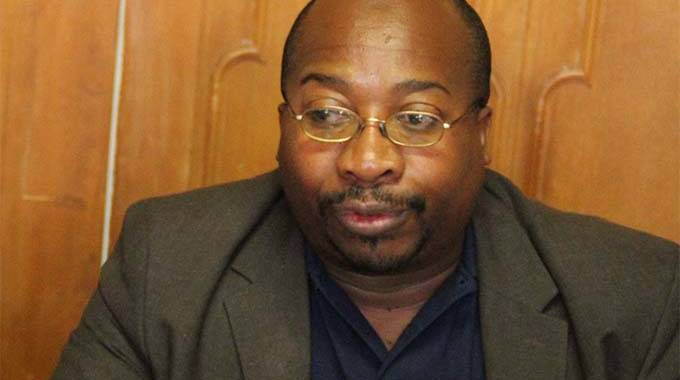 Source: JUST IN: TSP must be implemented immediately, CZI | The Herald October 12, 2018

The Confederation of Zimbabwe Industries (CZI) held a press conference today at its head office where it stated its position regarding the latest fiscal policy reforms.

Since his appointment, Minister Ncube has announced two separate fiscal measures with the first being the Fiscal Measures for Reversing Fiscal Dis-equilibrium which was meant to restore macroeconomic stability in support of monetary measures announced by Reserve Bank Governor Dr John Mangudya.

The fiscal measures announced included a 2 cents tax that was met with mixed feelings by various stakeholders. CZI however said the 2 cents tax, which was later amended and can still be fine-tuned, is the way to go and necessary.

“We recognise that this tax was aimed at widening the tax base and is vital for arresting the fiscal deficit which must be dealt with immediately,” said CZI president Mr Sifelani Jabangwe on behalf of the business grouping, in the presence of representatives from the Oil Expressers Association of Zimbabwe and the Zimbabwe Sugar Association.

“The 2 percent tax as subsequently modified by the Minister of Finance on 5th of October, with of course further adjustment in consultation with the private sector, should go a long way in closing the fiscal deficit and restoring stability to the economy.”

“We therefore recognise the necessity of the tax as a short term therapy measure for the economy. The alternative is to have incomes further eroded by runaway inflation and increased shortages and general decline in wellbeing.

“We therefore call on stakeholders to accept this painful necessity to stabilise the economy, we also call on Government to play its full part in stabilising the economy and sharing the associated pain by implementing the measures as outlined in the TSP and returning to zero deficit position as soon as possible,” said Jabangwe.

The second set of measures were announced under the Transitional Stabilisation Programme TSP), and were seen by the CZI as necessary for the country’s economic growth and development.