JUST IN: Undenge trial fails to kick off 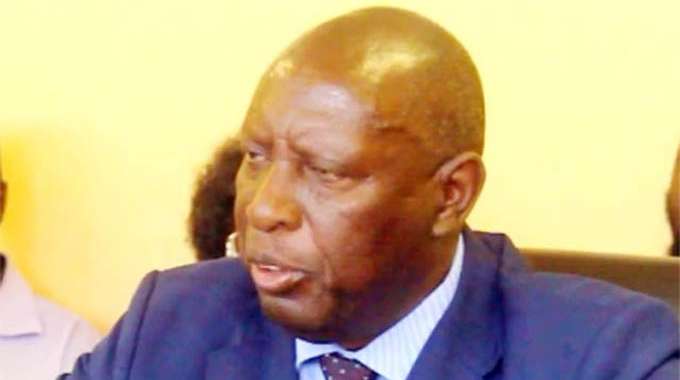 The trial of ex-minister Dr Samuel Undenge failed to kick off at the Harare magistrates court today with the State applying for a postponement because its key witness Mr Noah Gwariro is reportedly sick and incapacitated.

Mr Undenge is facing criminal abuse of office charges for awarding a tender to Fruitful Communications without following procedure.

Mr Muchadehama argued that the State’s application was evidence that it was not prepared for trial hence infringing on the accused’s constitutional rights.

The defence however successfully applied for cancellation of Dr Undenge’s reporting conditions at Highlands Police Station. The trial has been postponed to May 15 by consent of the State and defence.