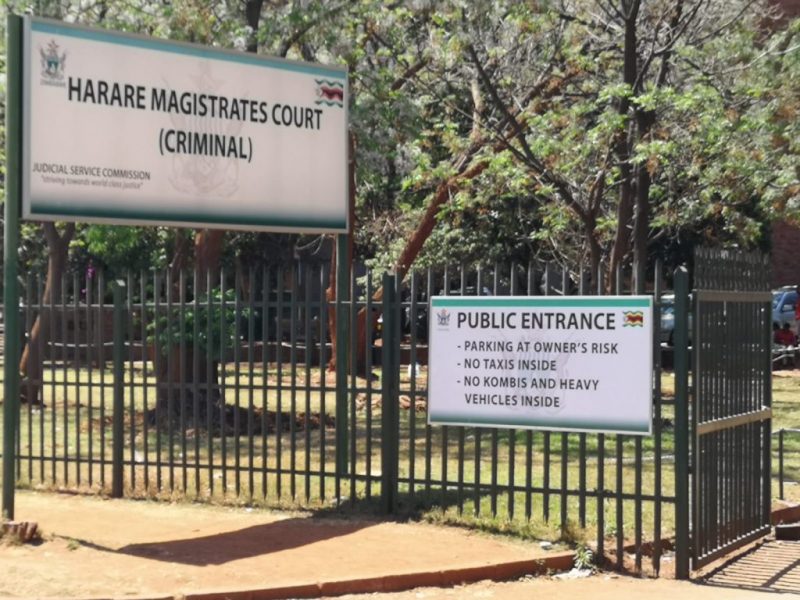 BY STAFF REPORTER
PROPERTY developer George Katsirembis yesterday admitted that he did not have approval plans when he built a showroom in Borrowdale.

Katsimberis had accused Pokugara Properties and its general manager Michael Van Blerk of lying that he did not have an approved plan when he built the showroom.

He was put under cross examination by Van Blerk and Pokugara Properties lawyer advocate Tawanda Zhuwarara.

“Yes it’s correct,” Katsimberis replied when asked by Zhuwarara if it was true that he built a showroom without approval.

Katsimberis was then given an opposing affidavit by the City of Harare to read loudly in court.

The City of Harare had denied approving the building plan.

It was also exposed in court that Katsimberis did not oppose the City of Harare’s position at the High Court on the same.The matter was postponed to April 11 for continuation of cross examination.