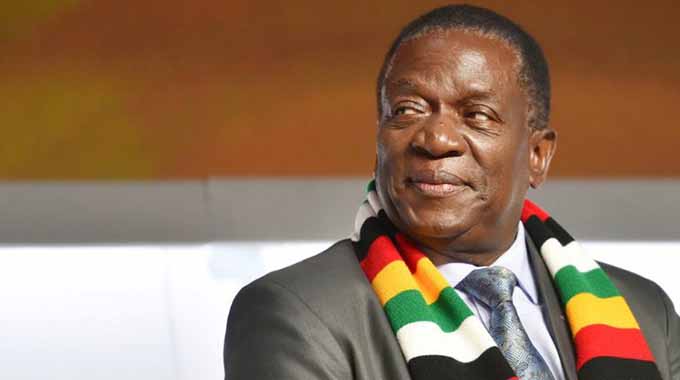 Government has secured funding for the construction of the much-awaited $680 million Kunzvi-Musami Dam and for its incorporation into Harare’s water supply system, a development expected to solve the capital city’s water challenges.

The project has suffered numerous delays and controversies over the years, with many bidders failing to get the multi-million dollar contract. Kunzvi Dam, to be built at the confluence of Nyaguwe and Nora rivers in Goromonzi district, falls in a different catchment area from Chivero, Manyame, Seke and Harava dams that derive their water from Manyame River.

It is expected that once completed, the dam will ease water problems faced by residents of Harare, Chitungwiza, Ruwa and Norton. The dam has been on the drawing board from as far back as the 1990s. The then Department of Water Development proposed the idea of the construction of a new reservoir on Nyaguwe River to serve Harare and its satellite towns in 1996.

Speaking at the ground-breaking ceremony of the modernisation of Robert Gabriel Mugabe International Airport on Monday, President Mnangagwa thanked his Chinese counterpart President Xi Jinping for unlocking funding for the project and many others.

“Allow me to express our profound gratitude to His Excellency, President Xi Jinping, for the decision to unlock funding for various projects, such as the Hwange 7 and 8 Thermal Power Project and the construction of Kunzvi-Musami Dam, including this important project (airport),” he said.

“We are indeed most grateful for the support we continue to receive from the People’s Republic of China in our quest to leapfrog our economic development.”

President Mnangagwa recently commissioned work for the Hwange 7 and 8 Thermal Power Project that is expected to boost power generation.

Renowned town planner Mr Percy Toriro is on record saying the construction of Kunzvi Dam was the solution for Harare’s perennial water shortages.

“Although the current Morton Jaffray upgrades will bring relief, they will not sustainably solve Harare’s water problems,” he said. “The problems should be understood in two contexts, firstly the breakdown of the water infrastructure due to normal ageing and wear and tear; and secondly from the growth of the city population for which no provision has been made over the years.

“While everyone else is concerned about the water shortages, for me as an urban planner, I am surprised that we have managed to reach this far. Our projections were that Harare would suffer serious water shortages from the year 2000, hence the plan was to start building Kunzvi Dam in 1996.”

Kunzvi Dam is viewed as the solution to the capital city’s water woes, which have persisted for decades, forcing authorities to impose water rationing during dry months, while other areas go for months without municipal water supplies.

Harare City Council is carrying out a rehabilitation of Morton Jaffray Water Treatment Plant, which now has a capacity of over 520 million litres per day, up from around 400 million.

Upon completion, the plant will still not meet the required 1 200 mega litres of water supplies to the city a day.