THE Kwekwe City Council Saturday afternoon lost most of its important documents after a fire broke out and destroyed a storeroom. 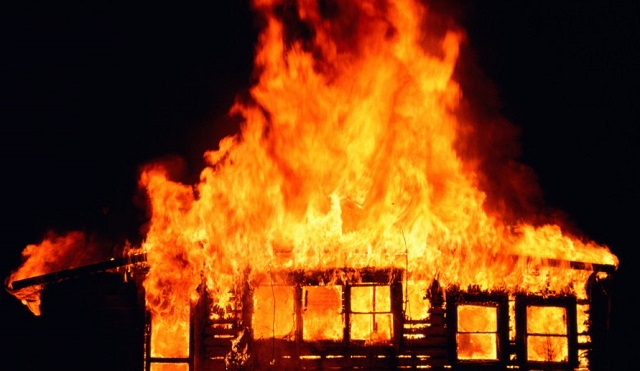 She said the storeroom contained key documents showing the municipality’s inventory up to 2019.

The Kwekwe City Council Fire Brigade attended the scene and battled to put out the fire for hours until the early hours of Sunday.

“We are still not sure on the cause of the fire; therefore, we will not speculate. Investigations are still ongoing,” Kasipo said.

The inferno, coincidentally, comes when Local Government Minister July Moyo has dispatched a commission of inquiry to Kwekwe to probe allegations of illegal land allocations including suspected shady deals by officials in the procurement department and central administration.

Insiders say the fire was suspected to be an act of sabotage ahead of the government’s probe team arrival.