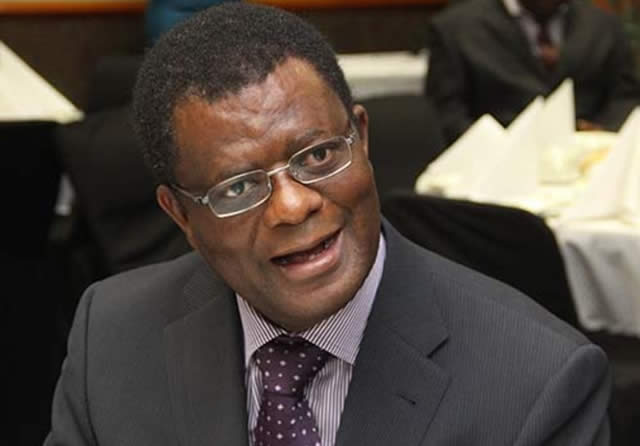 Mr Kangai served as the company’s managing director for four years before his expulsion on a cocktail of charges involving mismanagement.

After his dismissal, the company has now approached the High Court seeking to recover its losses occasioned by Mr Kangai’s alleged poor management.

NetOne contends that failure by Mr Kangai to comply with the provisions of the Procurement Act, Public Finance Management Act, Sections 298(1) (d) and 308(2) of the Constitution caused financial prejudice to the firm.