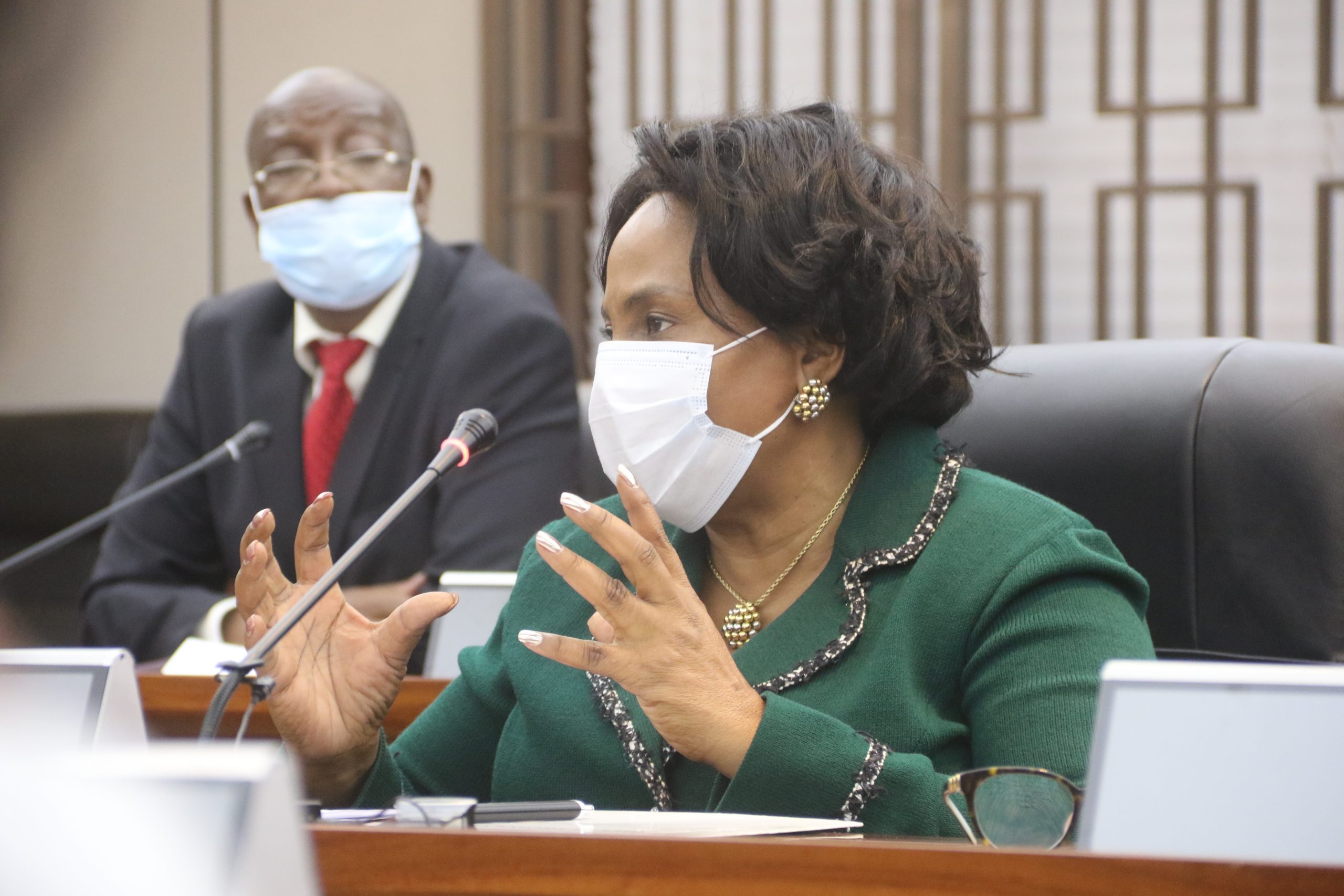 THE Local Government ministry has said it will this year align the majority of its laws with the Constitution as part of efforts to complement the National Development Strategy 1 and stimulate development of local authorities.

This comes amid calls from stakeholders in the sector to fast-track devolution so as to boost operations in local authorities.

“The ministry will focus on improving funding for the devolution and decentralisation agenda as well as on improved general administrative decentralisation. In order to improve governance and service delivery, the ministry will in 2021 align a number of laws which include the Rural District Councils Act, the Urban Councils Act, the Provincial Councils and Administration Act and the Traditional Leaders Act,” Mutsvangwa said.

“Laws to be reviewed and enacted will include the Disaster Risk Management Act, the Urban State Land Act, the Town Planners Act, and the Regional Town and Country Planning Act, among others.”

The Information minister added that the urban transport system would be modernised this year to make it more efficient.

“The ministry will also embark on construction, maintenance and management of public buildings, including completion of institutional accommodation.

“Construction of disaster recovery houses in Tsholotsho, Chimanimani and Binga will be expedited in 2021, while general disaster risk management mitigation plans will be developed,” she said.

The Local Government ministry last month launched the construction of transitional shelters for Cyclone Idai survivors in Chimanimani and Chipinge in collaboration with United Nations agencies.

The cyclone left a trail of destruction in the areas in March 2019, leaving more than 1 000 people dead and thousands missing, with homes and infrastructure completely destroyed