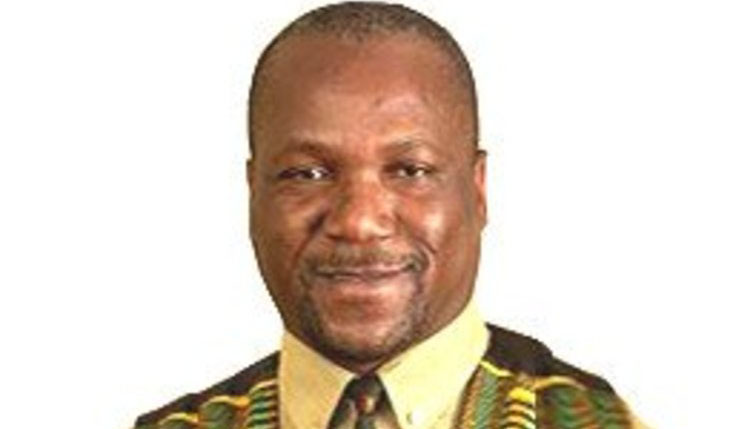 One Gas Resources executive chairman Mr Paul Chimbodza, told The Sunday Mail Business on Friday that the local consortium had partnered the Australian company and was allocated 20 percent shareholding in the oil and gas exploration project, which will allow them to participate in upstream, midstream and downstream segments of the industry.

The renowned Zimbabwean geologist, who is also executive chairman of junior resources and consulting services firm, Geo Associates, however, could not be drawn into revealing names of other consortium members, saying it was too early to disclose the intimate details.

Invictus is utilising data which was generated by Mobil Oil in the early 1990s when extensive oil and gas geo-physical work was undertaken in the greater Muzarabani area to develop the project.

The President said Government has since been advised by Invictus that the findings were positive, pointing to oil and gas deposits in the area.

While results of studies so far are highly encouraging, Invictus managing director Scott Macmillan says between $10 million and $20 million needs to be invested in drilling an exploration well to confirm discovery of oil and gas, commercial viability and feasibility of the project.

Who is One Gas Resources?

“While all the hype has been about Invictus Energy, which is a foreign company, you will have noticed that there is a local partner there — One Gas Resources. As much as the headline story is on Invictus Energy, which is an Australian entity, One Gas Resources is the local partner and we hold 20 percent of that (Muzarabani) project,” Mr Chimbodza said.

“One Gas Resources is a special purpose vehicle (SPV) that was formed specifically to participate in this (Muzarabani Oil and Gas) project,” Mr Chimbodza added.

The consortium is comprised of a group of Zimbabweans who have been in the mining industry for a long time, including Mr Chimbodza who is also executive director of Prospect Lithium Zimbabwe, which is arguably the country’s brightest batteries lithium mining project.

Mr Chimbodza said potential discovery of oil and gas in the Cabora Bassa belt, encompassing the Muzarabani prospect, is an exciting development as it entails breaking new ground for everyone involved in the project, especially regarding the extent to which locals could participate in the various segments of the oil and gas sector.

He said the industry is presenting opportunities for participation by the consortium and other Zimbabweans.

Mr Chimbodza said the oil and gas industry is broken down as follows — the downstream (exploration, drilling, extraction and refining), midstream (infrastructure and logistics) and downstream (retailing, power generation and gas to liquid conversion).

He said the starting point would be supply of cooking gas, a development expected to save the country hundreds of millions of the elusive foreign currency, which is currently being lost through importing liquefied petroleum gas from South Africa.

Mr Chimbodza said One Gas Resources is already putting in place all structures to be able to optimally exploit all available opportunities when the Muzarabani project materialises, adding that the consortium will benefit from his extensive knowledge of the mining industry.

The report was completed by a leading petroleum consultancy firm, Netherland, Sewell and Associates.

The 3,9 tcf of natural gas can give the country 500 megawatts of power for 40 years, while 181 million barrels of conventional gas can give Zimbabwe enough fuel for the next 20 years at current consumption levels of 25 000 barrels per day.

Who is Paul Chimbodza?

The Geao Associates founder has over 25 years experience in mineral exploration and evaluation in Zimbabwe and the sub-saharan region and has worked on projects involving precious, base, industrial and energy minerals ( gold, platinum, chrome, coal, coal bed methane, tantalite, magnesite, manganese, iron ore, diamonds and emeralds, amongst others).

He is a current member of the Zimbabwe Mining Affairs Board, Chamber of Mines of Zimbabwe’s executive committee and also sits on the boards of a number of public and private companies in Zimbabwe and abroad.