The MDC fears for the safety of its leader after an attempted kidnapping in Harare on Saturday night. 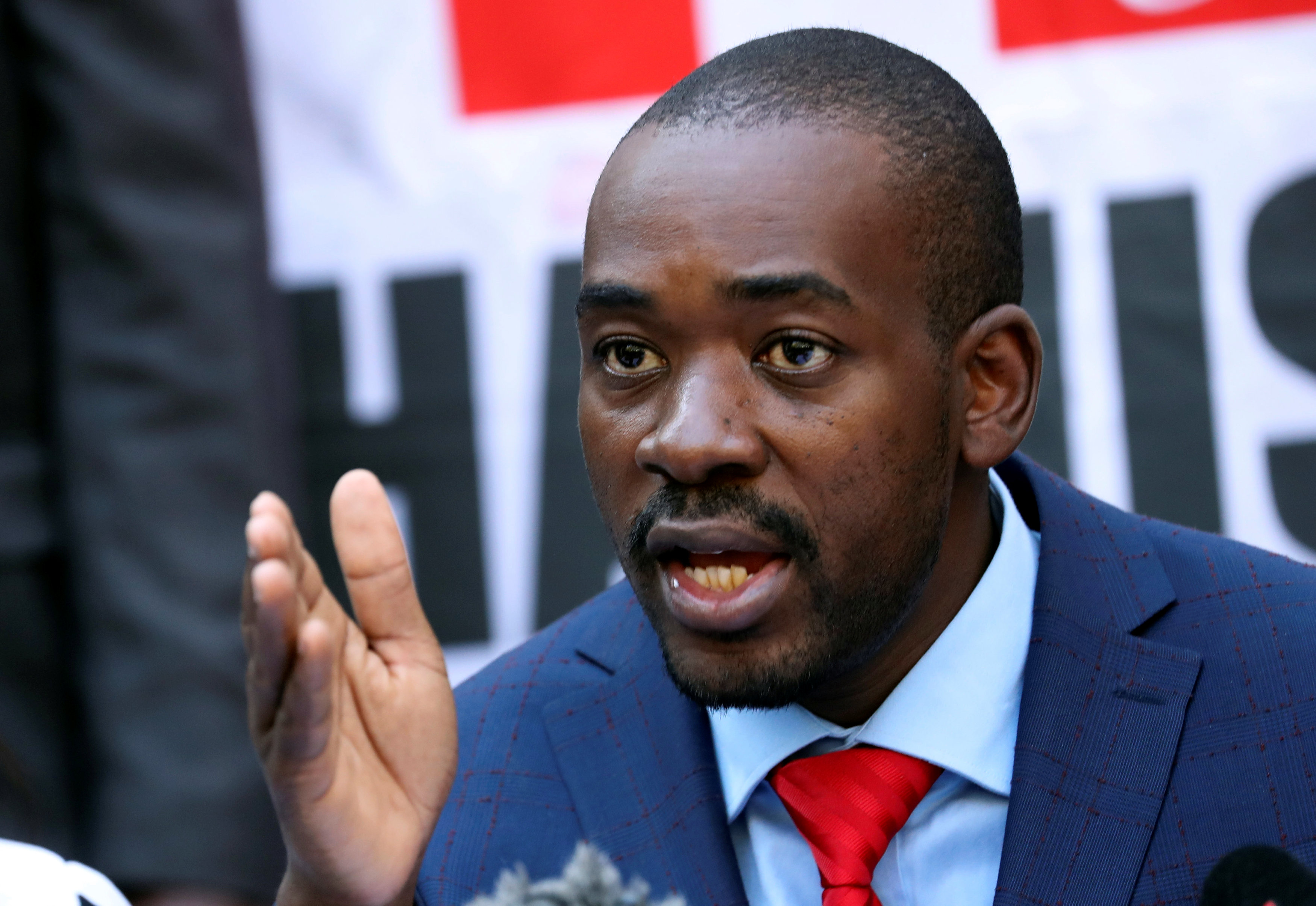 A planned protest against the dire economy may be the reason behind the attempted kidnapping.

Reports coming in from the country says Chamisa’s motorcade was blocked by one of six vehicles as he returned from a rally in Harare.

An attempt was made to get him out his car, but Chamisa’s security foiled the alleged abduction.

He has been calling for a national protest against the economic meltdown.

#BREAKING The MDC says an attempt has been made to kidnap party leader Nelson Chamisa by armed men near Mabvuku, as he made his way from a rally in Marondera. This video shows the would-be kidnappers attempting to abduct one of Chamisa’s aides who was pulled free, the party says pic.twitter.com/sIKbiOapET