HARARE magistrate Milton Serima has crossed swords with the opposition MDC Alliance after he threw his hat into the ring to contest in the Zanu PF district co-ordinating committee (DCC) elections. 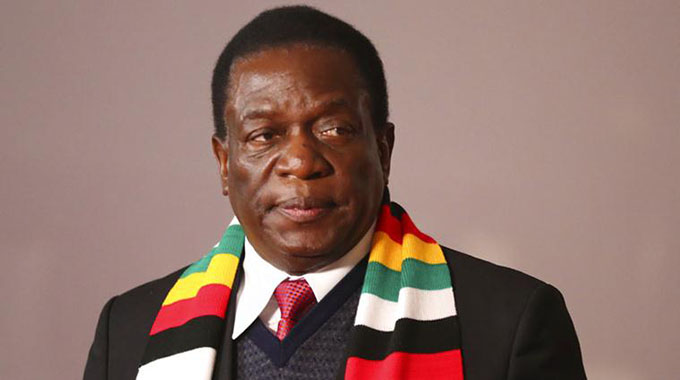 Serima, a Harare-based magistrate, is eyeing the post of secretary for legal affairs in Mount Darwin district, Mashonaland Central province.

In his campaign message, he promised to deliver “justice for all and for President Emmerson Mnangagwa”. He added that he had “vast experience and knowledge of the law”.

The campaign message reads in part: “Justice for you all is in my heart and it is justice for His Excellency the President of the Republic of Zimbabwe and first secretary of Zanu PF Cde ED Mnangagwa and Zanu PF in winning the elections resoundingly.”

However, the Zanu PF director of information Tafadzwa Mugwadi blasted Serima. He took to Twitter and threatened to institute disciplinary action against him.

“As a matter of principle, the party doesn’t tolerate members of the public service to participate in party electoral processes before they resign. The sitting magistrate must be censured. The party will summon him to explain his actions,” Mugwadi said.

Judicial Service Commission spokesperson Rumbidzai Takawira confirmed that Serima was a sitting magistrate based in Harare and that disciplinary action would be taken against him.
“The judicial code of ethics prohibits magistrates from participating in political activities,” Takawira said.

“We are investigating the issue that has been brought to the public fora and if it is indeed true that the magistrate is participating in political activities, then he has breached the fundamental principles of his practice and this must be dealt with accordingly.”

“This is illegal and irregular. It is in breach of section 165 of the Constitution which prohibits them from engaging or holding a political position in any party.

“The main problem is that Zanu PF has created a very bad system for our country. The party-government conflation, civil service has been structured in a way that all of them must be members of Zanu PF and
this is how they have captured the State, including the Judiciary, which must be independent and professional. Zanu PF has killed the institutions and professional systems of governance. This is unacceptable and must be resisted,” Hlatywayo
said.

Newer Post
JUST IN: Civil Servants to get their bonuses this month
Older Post
2 illegal miners trapped to death in Penhalonga