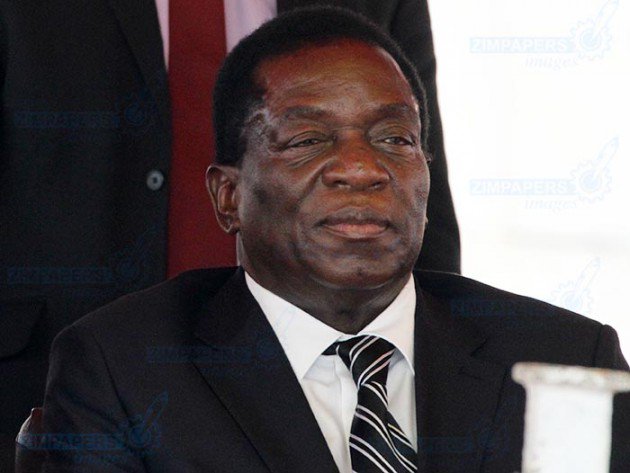 Walter Mswazie in Masvingo
The Zanu-pf leadership here has said expelled members of the G40 cabal had spread all over party structures and were poised to ruin its image. The province also reaffirmed its support for the party’s First Secretary and President Cde Emmerson Mnangagwa as the presidential candidate for the harmonised elections slated for next year.

Speaking during the province’s inter-district meeting held yesterday before departing for today’s Extraordinary Congress in Harare, zanu-pf provincial vice-chairperson Cde Ailes Baloyi said the party had been captured by members burnt on soiling its image. He said the Central Committee had rescued the party from being destroyed by the cabal.

“We were asked to uphold the Central Committee resolutions and the most important one is reaffirming our President Cde Emmerson Mnangagwa’s candidature. We all agree that Cde Mnangagwa is our sole presidential candidate for the 2018 harmonised elections,” said Cde Baloyi.

Cde Baloyi said the decision on November 19 to expel people like Jonathan Moyo, Ignatius Chombo and Saviour Kasukuwere had freed the party from the cabal. He said the Central Committee was right in relieving former President Mugabe of his post for allowing his wife, Grace, to usurp his presidential powers.

“Dr (Grace) Mugabe was dismissed for life and would not be admitted back even at cell level. We also have other members in Masvingo who were expelled,” said Cde Baloyi.

Cde Baloyi said while some party members who had been misguided by the G40 cabal would be spared, those plotting against President Mnangagwa would be dealt with. About 650 delegates from Masvingo will be part of the Extraordinary Congress.