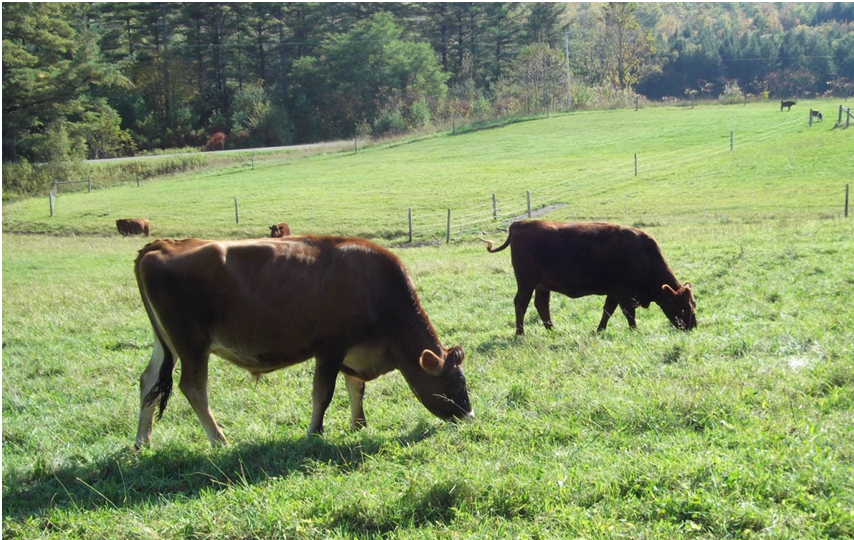 Affected villagers told Southern Eye that the issue had divided the community.

“People have started cultivating crops near Maluwe River which is reserved for animal grazing. What is happening is very bad because no one should cultivate in that area and it has caused misunderstanding and villagers are now divided. Some want the grazing area back while others want to continue farming there,” Kudakwashe Zulu, a villager said.

“We raised this issue and people were told to stop personalising that land but they said they were not given enough land for cultivation. They alleged that they cannot let their families starve while there is an empty space. Something has to be done before things get out of hand,” he said.

“We have taken this matter to the Matobo Rural District Council chief executive officer and the district development co-ordinator, but nothing has been done to resolve the issue,” another villager, Nomalanga Ndlovu, said.

Matobo district development co-ordinator Obey Chaputsira said he had not yet received the report.

“Unfortunately I haven’t received any report on that, we have received a report for another issue that is similar to this one. When I get to my office we will send people to check what is on the ground,” he said.

Land disputes are common in Matabeleland. Last year, villagers in Insiza had their perennial land dispute resolved at a traditional court.