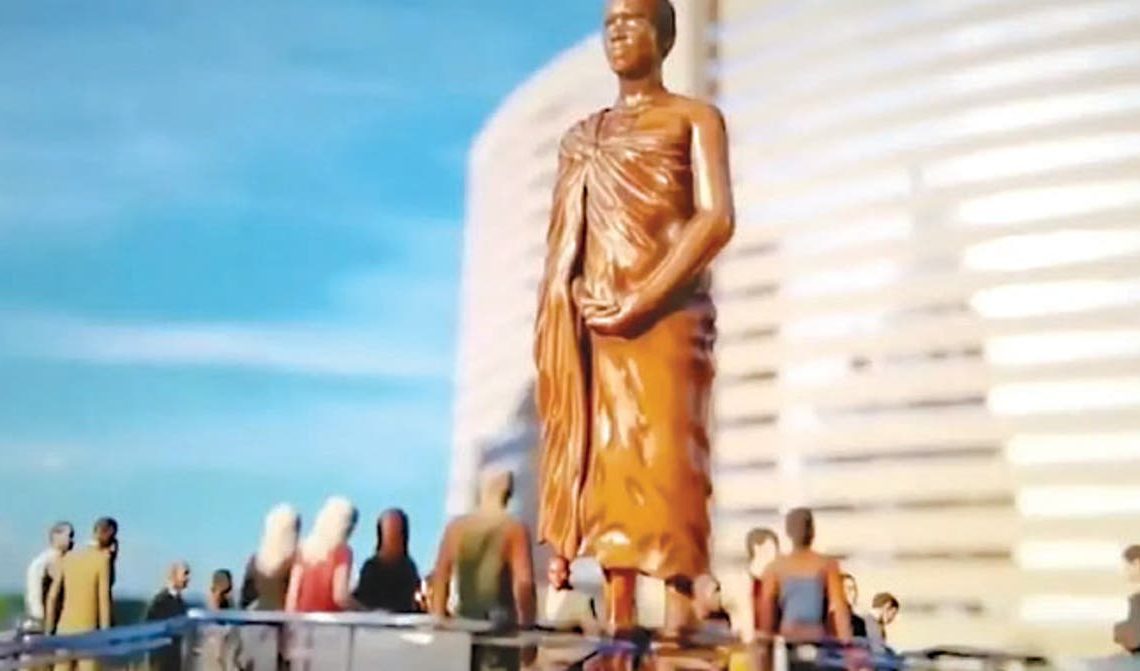 THE court battle between the government and a Harare man over the construction of the statue of First Chimurenga heroine Mbuya Nehanda has escalated after the latter launched a new application.

Felix Elijah Shamuyarira initially approached the High Court in July last year insisting that the government was making a grave mistake in constructing the statue of the late heroine as they had not consulted her family before proceeding with their plans.

The matter was heard on December 30 before High Court judge Justice David Mangota, who directed Shamuyarira to make amendments to the draft order.

He is seeking to have the application dismissed and is arguing that the claim by the respondents that they failed to file opposing papers on time due to their optimism of an out-of-court settlement is untrue as the parties have never engaged in a settlement meeting.

“There is no way the applicants would have anticipated reaching an out-of -court settlement with first respondent (Shamuyarira), when in fact there was no meeting or engagement with anyone held on the 7th and 8th of August 2020 as falsified herein. The contents herein are a blatant lie.

“The applicants herein and the first respondents in Case No. HC3868/20 was supposed to file opposing papers no later than the 6th of August 2020.

“Therefore, as the applicants knew very well that no engagement and consultations took place with the first respondent on the 7th and 8th of August 2020.

“Therefore, in full view of these fabrications the applicants’ application for condonation and extension of time must fail as is based on false statement.”

Shamuyarira is further seeking to be granted leave to amend the founding affidavit and the draft order of the initial application.