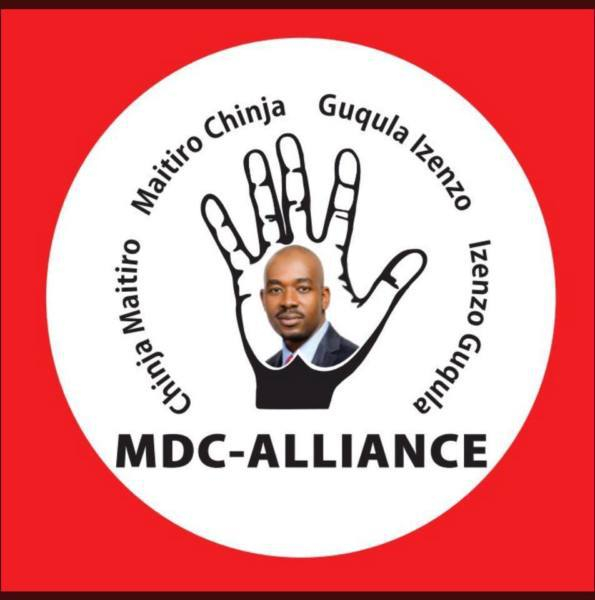 THE trial of MDC Alliance Midlands youth chairperson Sekai Marashe and three party activists from Kwekwe, accused of holding an illegal demonstration against President Emmerson Mnangagwa, failed to take off on Monday as the State requested more time to put its house in order.

The youths allegedly marched around Mbizo 4 shopping centre on March 23 this year calling on President Mnangagwa to step down over his alleged failure to manage the economy.

Kwekwe ward 5 councillor Melody Chingarande and MDC activist Lovemore Savanhu were picked by Central Intelligence Organisation operatives a day after the flash demo and handed over to Kwekwe Central Police Station’s Law and Order Section, where they were detained.

They appeared in court and Chingarande was freed on $1 000 bail while Savanhu was ordered to deposit $1 500 for his freedom by Kwekwe magistrate Sherly Thembo Marashe together with Kwekwe ward 12 councillor Washington Moyo, MDC activists Leonard Musemwa and Tinashe Mushosho were also granted $1 000 bail each by magistrate Samkhelisiwe Gumbo over the same case.

However, their trial was deferred to June 16.

The activists’ lawyer Reginald Chidawanyika told NewsDay yesterday that the defence team would not rush the State into starting the trial when they feel they are ill-prepared.

“We will wait for them to settle down. I am very confident that my clients have no case to answer and they are innocent,” Chidawanyika said.

“However, if the State fails to give us a trial date timeously, that is when I will apply for refusal of further remand. At the moment, the ball is in the State’s court.”