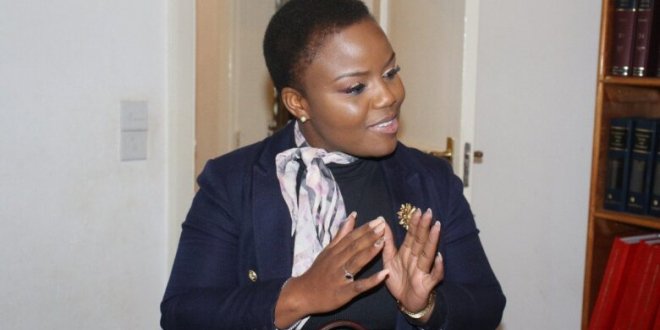 The Zimbabwe Lawyers for Human Rights (ZLHR) confirmed her arrest adding that she has since been charged for violating Sec 31 of the Criminal Code. She is currently being held at Harare Central Police Station.

In a statement, MDC Alliance said their spokesperson has been arrested on insubstantial charges.

“National Spokesperson Adv Mahere has been arrested on flimsy allegations of communicating false statements prejudicial to the State. We condemn the weaponisation of the law against MDC Alliance leaders and pro-democracy activists,” read the statement.