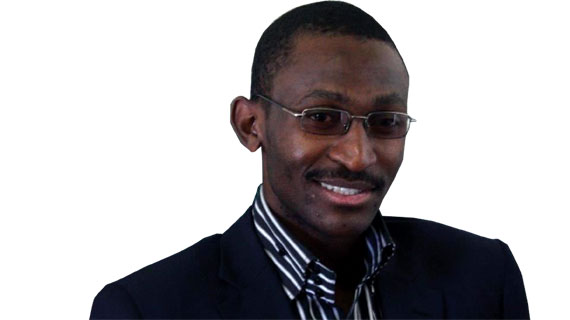 MDC Alliance youths in Bulawayo have launched a door-to-door voter registration exercise targeting 90 000 new voters ahead of the next delimitation exercise.

This follows warnings by the Zimbabwe Electoral Commission (Zec) that the city stands to lose two or three constituencies in the next delimitation exercise if the registered voter population remains low.

Matabeleland South and North are facing possible loss of constituencies. Bulawayo currently has 12 constituencies. Ahead of the 2000 and 2005 elections, Bulawayo had 8 and 7 seats, respectively.

He said his party had launched a door-to-door voter registration exercise.

“The voter registration exercise is basically a national campaign that, as soon as volunteers are available in any constituency, ward or district, will kick-off. We have just done a pilot exercise in Luveve, involving volunteers. The exercise is national, but community-driven,” Bajila said.

“Conservatively, Bulawayo province needs to register 90 000 new voters before the next delimitation exercise. So we need to get civil society organisations and churches and everybody to put their hands on the deck.”

In June, the government announced that a census will kick-off in April next year with results expected in August while the delimitation exercise — the creation of new electoral boundaries — is expected to start in October, ending in December 2022.

“At the earliest, Bulawayo needs 90 000 registered voters before year-end.  Now that the lockdown regulations have been relaxed, it means that work can be done. If 100 people can be put together, it means that we can register 100 every day, and in different communities.

“We have tested this in Luveve and we know this is possible,” Bajila added.

Analysts, opposition parties and the Zimbabwe Election Support Network (Zesn) argued that Bulawayo has more to lose if the number of constituencies were to be  reduced in the next delimitation exercise, calling for a multi- stakeholder approach to encourage residents to register to vote.