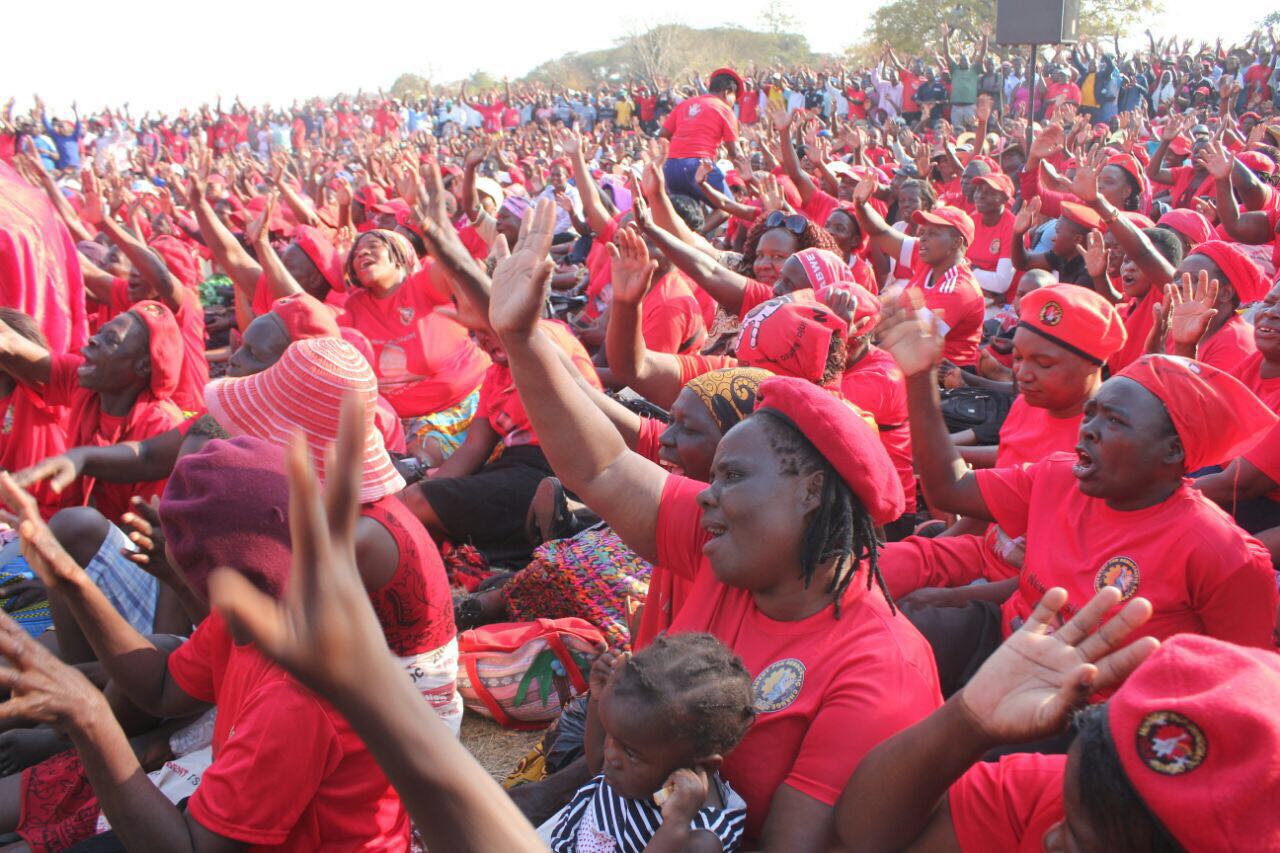 THE MDC Alliance party will hold its primary vote tomorrow to select a candidate who will represent the party in the Nyanga Rural District Council ward 26 by-election.

This comes after the Zimbabwe Electoral Commission (ZEC) set May 31 as the date for the nomination of candidates.

The seat fell vacant after the death of MDC Alliance councillor Elias Mashumba last month after a short illness.

The party’s organising secretary Freddy Dziwande said the party was still receiving names of people who will contest in the elections.

“We are going to have our primary elections to choose a candidate to represent us in the Nyanga Rural District Council by-election,” he said.

“We are still compiling names. The names of people who are going to contest in the primary elections should be ready by tomorrow (today). I am told three candidates are interested so far, but I will update you later,” he said.

Ward 26 is predominantly in the forestry area which covers Erin, Selborne and Mutarazi areas.