Elephant conservation efforts suffered a setback with Zimbabwe’s decision to sell 97 elephants to China and Dubai. 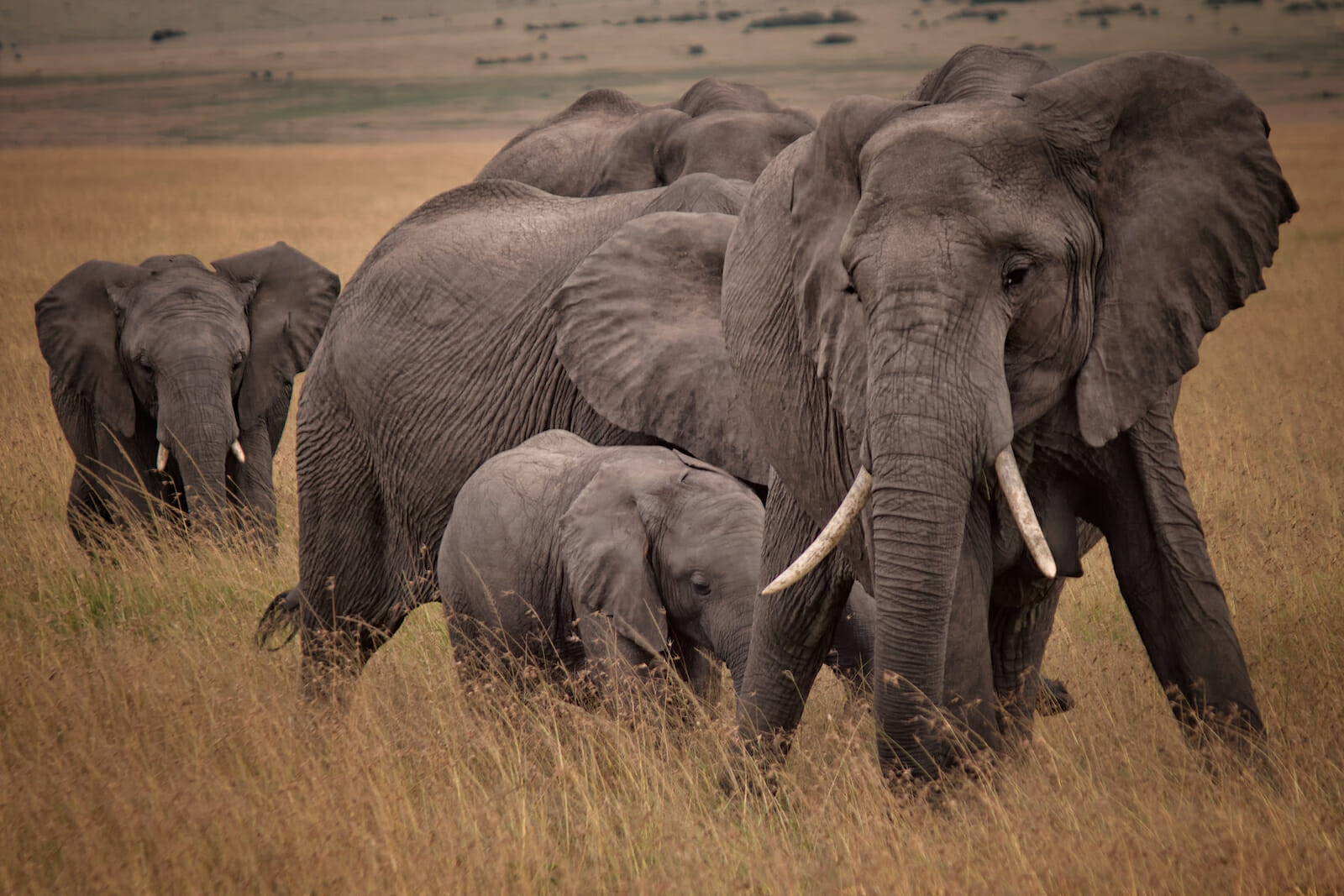 News this week that Zimbabwe was selling (or had already sold) 97 elephants to China and Dubai was picked up by news organizations around the world. Like CNN’s: “Zimbabwe sells elephants to China and Dubai for $2.7 million.” In Zimbabwe, government officials insist their conservation efforts have been so successful that they suffer an overpopulation that puts people in harm’s way. Conservationists and activists disagree. They say the numbers are made up and Zimbabwe’s herd is much smaller and under continuing risk.

The release of the elephant sale news comes along as the elephant ivory stockpile controversy was spilling out in the headlines. African countries across the African elephant habitat have stockpiles of ivory confiscated by anti-poaching and anti-trafficking authorities. Zimbabwe claims $300 million in stockpiles of ivory. All of the countries in the African elephant habitat are officially “underdeveloped” with the exception of South Africa and it is very reasonable to understand their frustration at being constrained from liquidating tens or even hundreds of millions of dollars of assets.

Kenya made a definitive statement in 2016 when they burnt their stockpile valued $90 to $120 million in front of the international community and the world press. Unfortunately, Kenya having the courage to do this does not mean that other countries have the same conviction. And in fact, they don’t. Tanzania, Namibia, Zambia, and others just don’t seem to know what to do and squirm in discomfort when confronted. Unfortunately, while the issue sometimes fades in the press it is periodically resuscitated when CITES (the Convention on International Trade in Endangered Species of Wild Fauna and Flora) meets and all the players have to show and tell in a venue open to the world.

I am a conservationist and my immediate, or maybe knee jerk, the reaction is to say no. They shouldn’t do it. Zimbabweans should search for the courage or discipline to turn down the money and send the Chinese home empty-handed. They wouldn’t be able to do all the things the money would empower them to do but those things would just have to wait for another day. Perhaps I might add at least in the back of my mind that deal is probably dirty anyway. The sellers were being offered an incentive and the buyers were greasing the proverbial wheel.

Just a second thought, isn’t there another angle on this? What about the elephants?

Why are the Chinese buying elephants? Are they putting them in zoos? Are they teaching them tricks for the circus? I believe the sellers, and the witnesses, need to ask these questions: Will this be humane? Did you ever move out of a place and have to leave and sell your dogs? Somebody puts money in your hand but your concern is their welfare. Have you done the right thing? Are they going to be ok? So there is a kind of moral responsibility. If you are going to sell you need to have completed your due diligence.

The most chilling thought is that the buyers will kill them for the ivory. Maybe that last doesn’t make sense. Why not use them for whatever purpose and then, when they do die, sell the ivory onto the market. Then, when you take that thought to its conclusion, you realize that that sale must happen. Whatever those elephants do in the interim, however, improve their quality of life, when they do die, the ivory will go onto the market. When you think it through that seems inescapable.

The Zimbabwe elephant deal is shady from the sellers’ point of view, but the lack of information or assurances from the buyer’s point of view make it unacceptable. If I may revert to my selling the dogs example. If you find the person you are selling your dogs to is known to cook and eat dogs then you just don’t sell. You just don’t. You would rather put them down yourself. Zimbabwe should not try to convince us that this is any different.