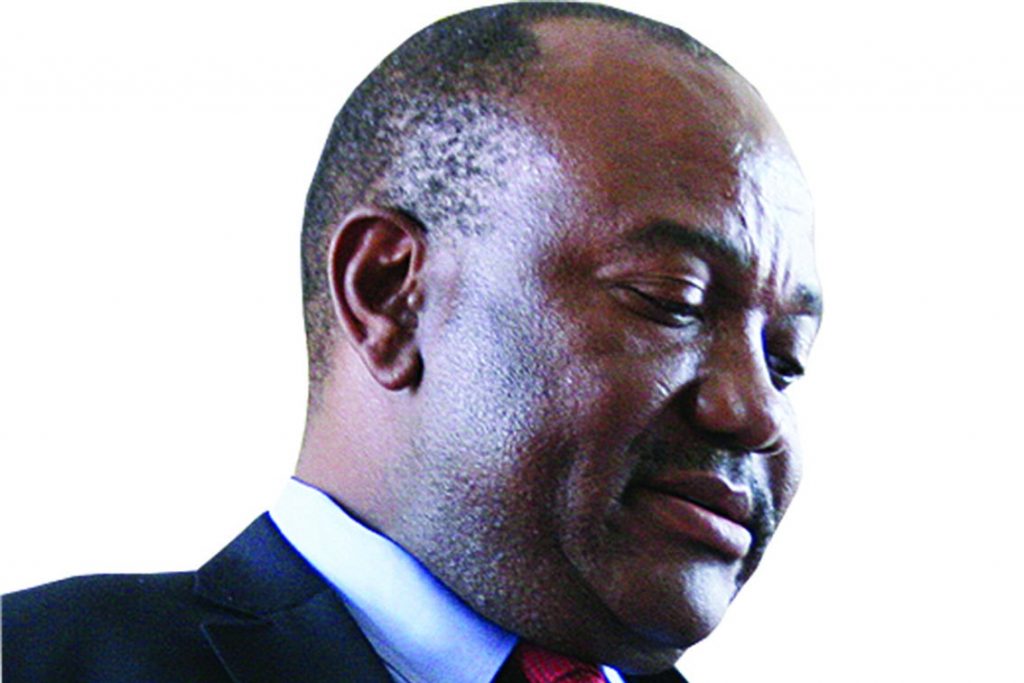 Harare City councillors yesterday recalled mayor Bernard Manyenyeni on allegations of not taking party orders in the discharge of his duties and replaced him with his deputy, Enock Mupamawonde.
MDC-T Harare provincial chairperson Erick Murai confirmed that Harare councillors – mostly from the opposition party – had passed a vote of no confidence in Manyenyeni on allegations that he was no longer co-operating with them and not following the wishes and aspirations of the opposition party. 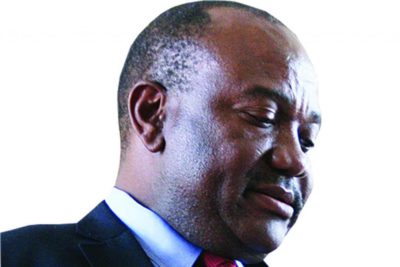 “It is the councillors who came to the Harare executive requesting that Manyenyeni steps down. As the MDC-T, we have upheld that decision,” Murai said.

According to some councillors, Manyenyeni was being accused of intimidating workers through his statements on salary cuts as well as his approach on how service delivery ought to be handled.
“He has been speaking his mind and not the position of council. He is a dictator and does not consult fellow councillors. Most importantly, he does not want to take instructions from the party on issues to do with workers and council management,” a councillor who requested anonymity, said.

Attempts to get a comment from Manyenyeni were fruitless as his phone was unreachable.

Manyenyeni has been at war with some councillors over his leadership style.

He has also been critical of the quality and calibre of councillors, saying residents should vote for those who are educated – a statement that has caused discomfort among city fathers.