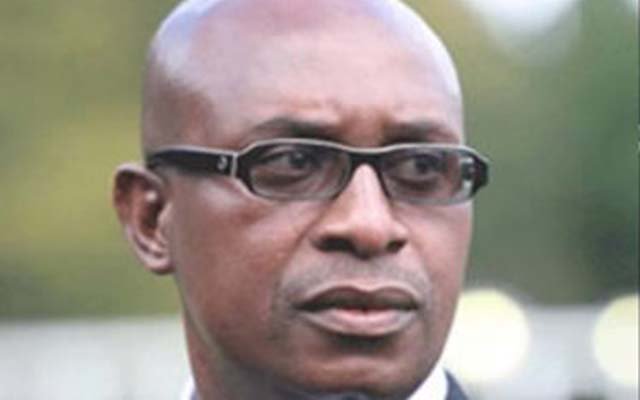 Mr Gutu has been in the eye of a political storm after he recently announced that he intends to contest for a parliamentary seat in Harare East. The opposition party spokesperson has allegedly been circulating campaign messages on social media platforms to support his stated ambition.

However, the party’s national council is now set to deliberate the issue this week and disciplinary proceedings were likely to be instituted against him, a senior official in the party has said. According to sources in the opposition party, Mr Gutu’s case was discussed during a standing committee meeting held last week.

“Mr Gutu was confronted on why he was positioning himself in Harare East when that seat had been earmarked for Mr Biti, said the source. He apologised and said he would stand guided by the position of the party. It is now surprising that the campaigns seem to be going on.

“We feel that he seems to be taking advantage of the absence of party leader, Mr Morgan Tsvangirai, but that will certainly come up for discussion in our national council meeting next week (this week).”

When contacted for comment, Mr Gutu said the people of Harare East will speak in the ballot box .

“I am not going to dignify spurious and frivolous allegations by giving a substantive response, he said. I am a democrat to the bare bone and I simply have no time to waste responding to banal, evil and dull and unfounded allegations. The people of Harare East will speak in the ballot box. Just hold your horses for now.”

Mr Chamisa, who was delegated to lead MDC-T in the MDC Alliance by the party’s president Mr Morgan Tsvangirai, who is currently receiving medical attention in South Africa, said the alliance had handed the seat to Mr Biti.