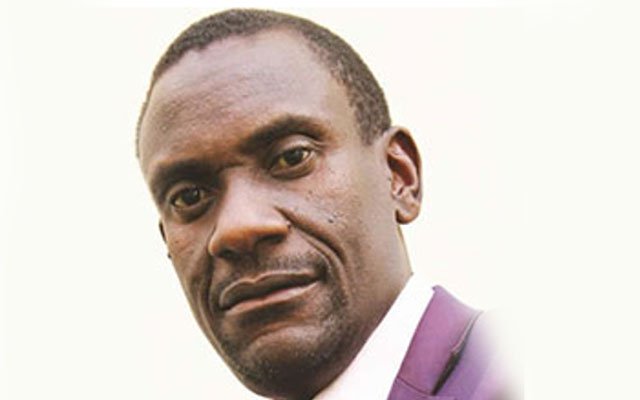 Munyaradzi Musiiwa Midlands Correspondent
Midlands Provincial Affairs Minister Owen Ncube has said he is impressed by the turnout for the Zimbabwe Electoral Commission (ZEC) Biometric Voter Registration (BVR) exercise in the province. According to statistics released by ZEC yesterday, 712 409 people registered to vote in the province.

More than 53 000 of them registered during the BVR mop-up exercise, which commenced on January 10 and is expected to end tomorrow. Minister Ncube said the success of the exercise had been necessitated by the swift response from the Registrar’s Office, which enhanced the issuing of nation identity (ID) cards.

“As a province, we are impressed with the people’s turnout to the BVR exercise. According to the statistics released by ZEC, we have surpassed 710 000. This shows that people took heed of the Government’s call to go and register to vote. Our target voter population as a province is 800 000 and I’m confident that we will reach the target because the registration exercise continues even after these blitz,” he said.

Minister Ncube said the Registrar’s Office had responded swiftly during the mop-up exercise where they increased their visibility to ensure that people got IDs and register to vote.

“There were concerns by people in different districts in the province that the process of issuing IDs was lagging behind. We engaged the Registrar’s Office and they responded swiftly,” he said.