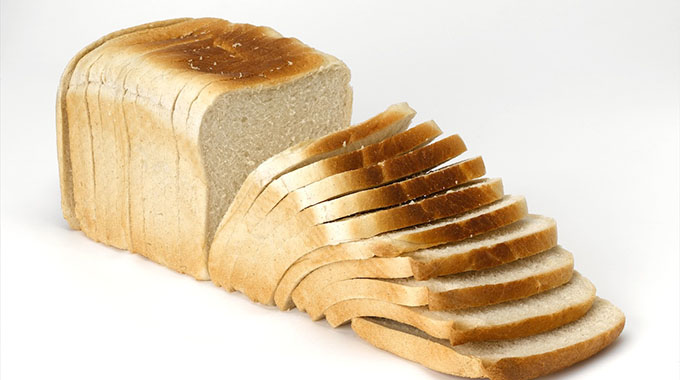 Abigail Mawonde Herald Correspondent
THE attempt by bakers to increase the price of bread last week was not a response to a rise in the cost of wheat and the announcement came as a shock to the sector, the Grain Millers’ Association of Zimbabwe (GMAZ) has said.

Bakeries last week sought to double the bread price from $1,10 to $2,20 citing rising costs of inputs.

Government, through the Ministry of Industry and Commerce, rejected the increases as unjustified. Bread is a major staple among Zimbabweans who in the past few weeks have faced shortages or sharp price increases of basic commodities.

In a statement yesterday, GMAZ chairman Mr Tafadzwa Musarara said they were never consulted by bakers on plans to increase the price of bread last week.

“The latest (proposed) price increase of bread came as a shock to the wheat milling industry as the millers were not notified in advance or consulted on the matter prior to publication of the hiked prices as is per custom and norm,” said Mr Musarara.

“Since the previous bread increase a month ago from $1,00 to $1,10 per loaf, wheat bakers flour prices to bread bakers have not increased,” said Mr Musarara. 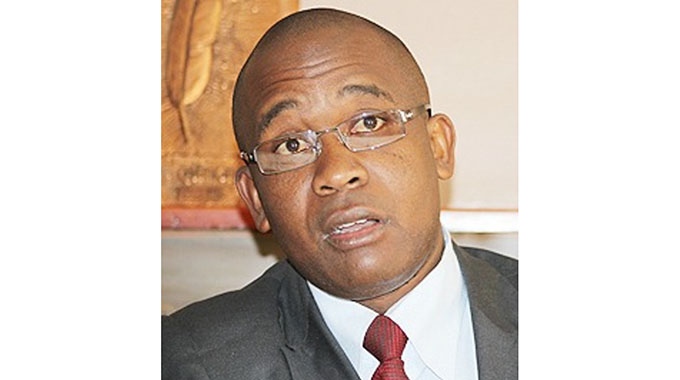 He said support by Government to millers through the Reserve Bank of Zimbabwe had ensured prices remained stable.

“The current wheat bakers flour prices to bakers is indexed on 1:1 on the USD to bond. This has been possible due to the nostro payment support we receive from the Reserve Bank of Zimbabwe, to which we are most grateful,” said Mr Musarara.

He distanced GMAZ from the attempt to hike prices by bakers.

“The Grain Millers’ Association of Zimbabwe, therefore, wishes to make it categorically clear to the authorities and the consumers that it is impossible to attribute any bread prices to bakers flour, which is the main ingredient.

“We urge our colleagues in the baking industry to observe standing consultations and notifications protocols should there be need to increase bread prices in the future,” he said.

Last week social media was awash with a memo from Lobels regional sales manager, Mr Zenzo Malunga, to OK Zimbabwe operations manager (bakeries) advising him of the increase in the wholesale price of bread from $1,10 a loaf to $2 and $2,20 retail price.

Mr Malunga said the price increase had been necessitated by rising inputs costs.

“Please be advised that the price of Lobels bread is going up with effect from 27th October 2018. This has been necessitated by the constant rise in inputs costs. May you please effect the necessary adjustments within your stores. Your usual cooperation will be greatly appreciated,” read the memo.

Government on Friday last week ordered bakeries to maintain the old price of $1,10 for a loaf of bread after they unilaterally increased it to $2,20.

The bakeries phoned Industry and Commerce Minister Mangaliso Ndlovu advising him they were increasing the bread price.