A Zimbabwean start-up, Flexi Africa, has set up an online trade platform which links local vendors to international markets. 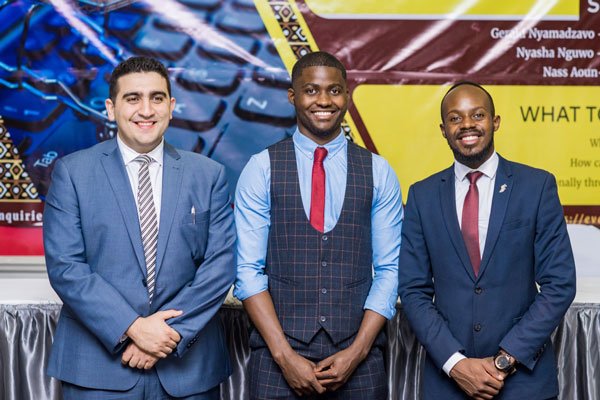 Flexi Africa chief executive Gerald Nyamadzawo told Standardbusiness that there was growing demand for Zimbabwean products, but accessibility to the local market was a challenge leading to the establishment of the virtual platform.

“We looked at the African market and the potential it has on the e-commerce sphere and we thought Zimbabwe would be a great place to establish the product first, although the plan is to spread our wings in Southern Africa first, then the rest of the continent,” he said.

“We want to globalise the export of Zimbabwean goods and we want local businesses to increase revenue through marketing for a wider audience on the platform.”

Nyamadzawo said they had lined up a series of seminars to sensitise stakeholders, especially small to medium enterprises, on how they could harness value from the new product, which will go live in January.

“Flexi Africa is encouraging Zimbabwean vendors to jump on and sell their products, that becomes exports and we want an export driven economy in Zimbabwe to improve the economy and trade deficit as we well as the foreign currency shortages,” he said.

Flexi Africa has since partnered the local unit of global logistics giant, DHL, to facilitate freight for local goods to the foreign market.

“We see a massive interest for local products but what has been missing is a link or mechanism to get those products from here to the rest of the world so we are coming in to bridge that gap,” DHL representative Challenge Nyakuritsika said, adding that their involvement added to the safety of the products.

“One of the inhibitions on e-commerce currently is the security factor and what DHL is giving to this mix is the trust element where customers can track their products from the suppliers till it gets to the intended destination.”

According to a Statista report, e-commerce was responsible for around $2,3 trillion in sales across the globe last year alone while it is expected to hit $4,5 trillion in 2021.