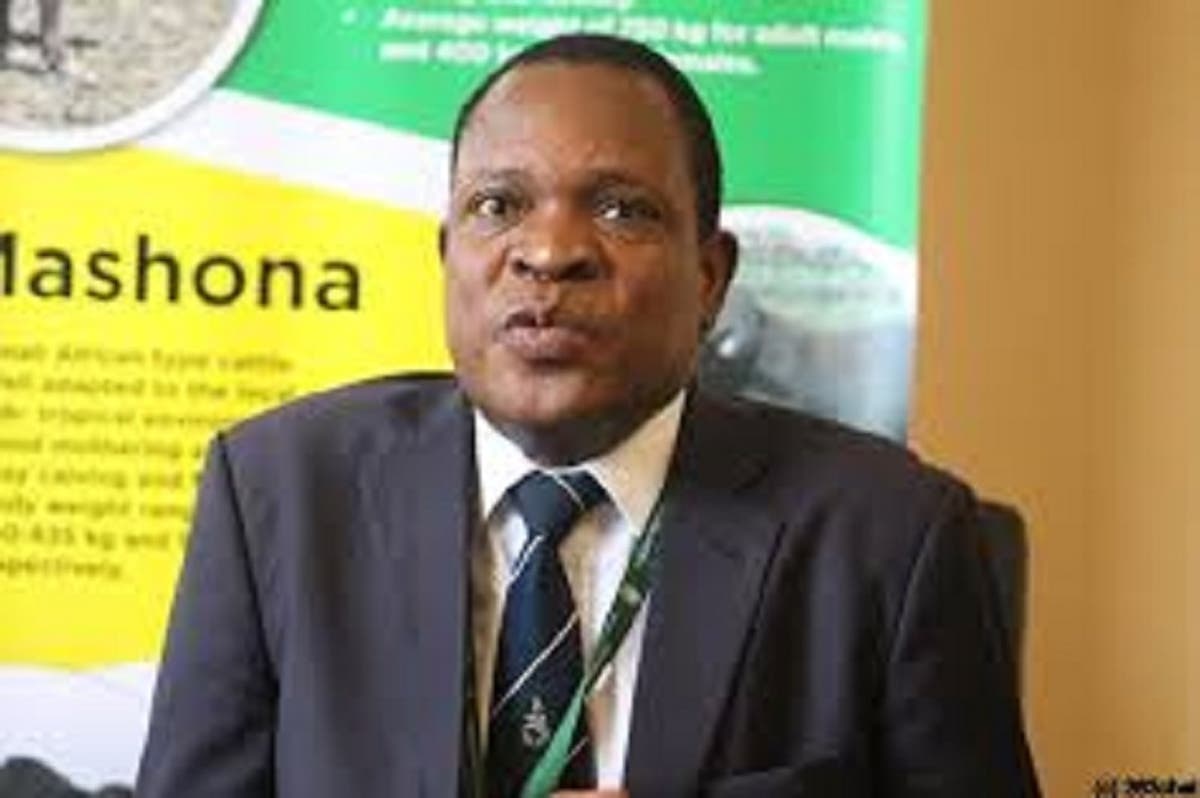 Masuku was cited as the first respondent together with six others in a court case filed by Osisa director Siphosami Malunga, National University of Science and Technology (Nust) senior lecturer Zephania Dhlamini and businessman Charles Moyo against the seizure of Kershelmar Farm also known as Esidakeni Farm.

The Agriculture minister, in court papers, argued that Malunga, Dhlamini and Moyo have no locus standi to institute legal proceedings as they are not holders of an offer letter as gazetted.

The offer letter is awarded as per the provision of the Gazetted Lands (Consequential Provisions) Act Chapter 20:28.

It is against this basis that Masuka argued that Malunga, Dhlamini and Moyo were not owners of the farm under question.

He said title deeds used by the applicants to mount legal proceedings are under the name of the former white owner — Jeffrey Swindels — who, as per the provisions of the law, should be the one challenging the farm acquisition.

“The land in question is state land and does not belong to the applicants,” Masuka said. “In addition to this the applicants miss one critical point in dealing with the acquisition issues.

“The acquisition process is governed and provided for by Section 72 of the Constitution of Zimbabwe which makes it clear that once a piece of land is gazetted, it immediately becomes state land and this process cannot be challenged through the courts.”

He said there is no provision at law for the nullification of a lawful acquisition of agricultural land through the provisions of Section 72 of the constitution.

Masuka indicates that the applicants may pursue restoration of title or compensation as provided for by Statutory Instrument (SI) 22 of 2020, if indeed they are bona fide owners of the farm under dispute.

The minister acknowledges that the SI gives relief to seizure of land that is owned by indigenous citizens.

The Agriculture minister cited SI 287/99 Land Acquisition (Disposal of Rural Land) Regulations, which empowers a minister to approve or revoke the sale of land or shares to a land-owning entity.

The SI states that one has to apply for a certificate of no present interest from the minister before any land purchase or shares transfer.

“Clearly the path towards purchasing land starts with the certificate of no present interest, which in this case was never applied for. Therefore, any purported sale of agricultural land was illegal,” reads the opposing papers.

Masuka submitted before the court that the argument by the applicants that they bought shares in Kershelmar Farms (Private) Limited which owned the land under dispute does not hold water as SI 287/99 requires the acquisition of a certificate of no present interest, which was never obtained.

“In the absence of the certificate of no present interest the alleged purchase of agricultural land was a legal nullity,” the minister argues. “The applicants maintain that they own the farms through the company which is wrong. They can own the company for all we care but the farms were duly acquired. Government did not acquire the applicant’s so-called company, rather we acquired the land. The applicants should know that these are two different things and they should be duly advised of the difference by their legal representative.”

Masuka, however, indicated that he would not respond to hearsay pertaining to the fourth respondent — Central Intelligence Organisation (CIO) deputy director-general Gatsha Mazithulela — said to have influenced the seizure of the farm for his benefit after he tried with no success to force his way into the ownership structure of Kershelmar.