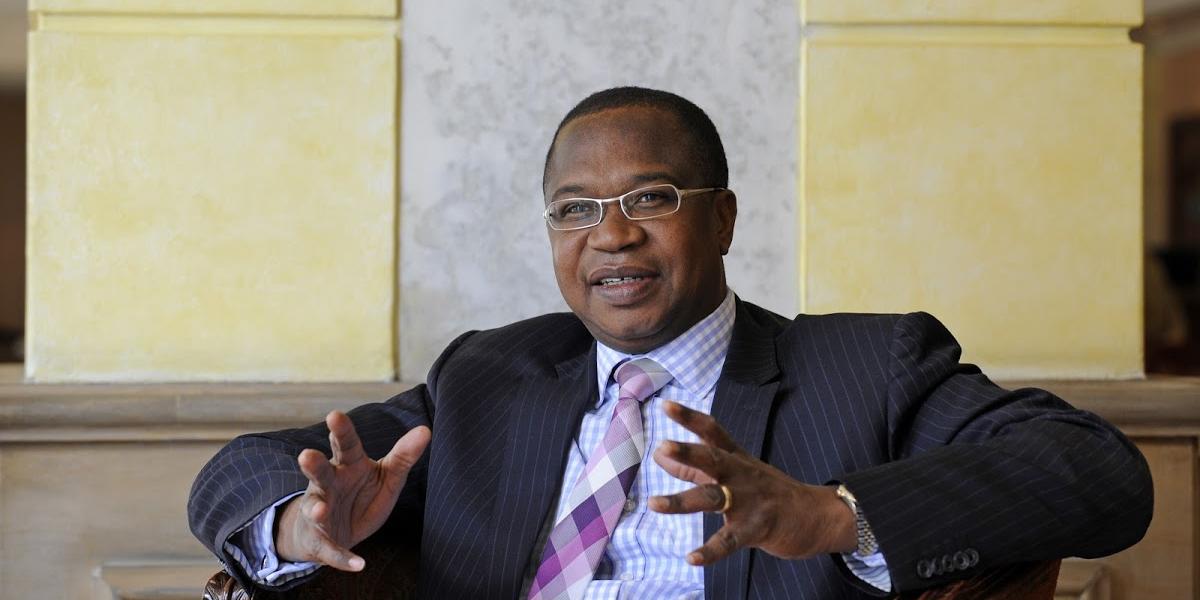 FINANCE minister Mthuli Ncube has expressed satisfaction over the foreign currency auction market set up in June last year to ease foreign currency shortages amid concerns over the disparity of the official exchange rate and that of the parallel market.

According to Confederation of Zimbabwe Industries (CZI), companies were waiting for as long as nine weeks to receive funding from the auction system.

Speaking during a webinar meeting, hosted by the Zimbabwe Independent and sponsored by Nedbank Zimbabwe yesterday, Ncube said the auction has been a “tremendous success”.

“We have managed to allocate quite a bit of resources to the productive sectors. We are very pleased with it,” he said.

Ncube said the provision of cheap forex on the foreign currency auction market will contribute to the country achieving the targeted growth rate of 7,8% this year.

Institute of Chartered Accountants of Zimbabwe president Tumai Mafunga expressed concern over the disparities between the official auction rate which stands at US$1:ZW$86  and the parallel market rate which is almost double the official rate as it hovers around US$1:ZW$160.

“It (forex auction market) has created  arbitrage opportunities with disparities between the alternative  market  and the auction market,” Mafunga told delegates during the webinar.

He asked Ncube what the government was doing to bridge the widening gap between the official and parallel exchange rates.

Ncube said that the auction rate still needed to be fine-tuned for it to be more effective adding that the fundamentals for currency and economic stability were in place.

Zimbabwe Congress of Trade Union president Peter Mutasa took the Finance minister to task over his claim that the country was enjoying economic stability.

Mutasa charged that the year-on-year inflation rate which stands at just over 50% is rigged as it has come about as a result of short-changing workers.

He added that workers have “ been left behind” when it comes to the economic policies which have been put in place by the government.

Mutasa told Ncube that he should urgently address the  paltry salaries that workers receive pointing out that farmworkers are getting a paltry ZW$4 000 (US$47). He also revealed that there has been an increase in the levels of poverty with an increased number of families in urban areas failing to afford decent meals.

The ZCTU president said there could not be economic stability when there was a significant increase in the number of workers getting retrenched and being plunged into poverty.

According to the World Bank at least 500 000 Zimbabweans have lost their jobs due to the devastating impact of the Covid-19 pandemic which has claimed more than 4 400 lives countrywide since the first case was recorded in March last year.

However, Ncube countered Mutasa’s claims pointing out that there had been vast improvement in the livelihoods of the country’s citizens since he came into office.

Ncube cited statistics from ZimVac, which is a technical advisory committee comprising representatives of the government, development partners, the United Nations, non-governmental organisations, technical agencies and academia, which he said was testament to improved likelihoods.