HARARE – Finance minister Mthuli Ncube suffered a humiliating slap down Thursday after Vice President Constantino Chiwenga and President Emmerson Mnangagwa – one after the other – repudiated his announcement a day earlier that Zimbabwe would sell Covid-19 vaccines to the rest of the population except healthcare workers and vulnerable groups. 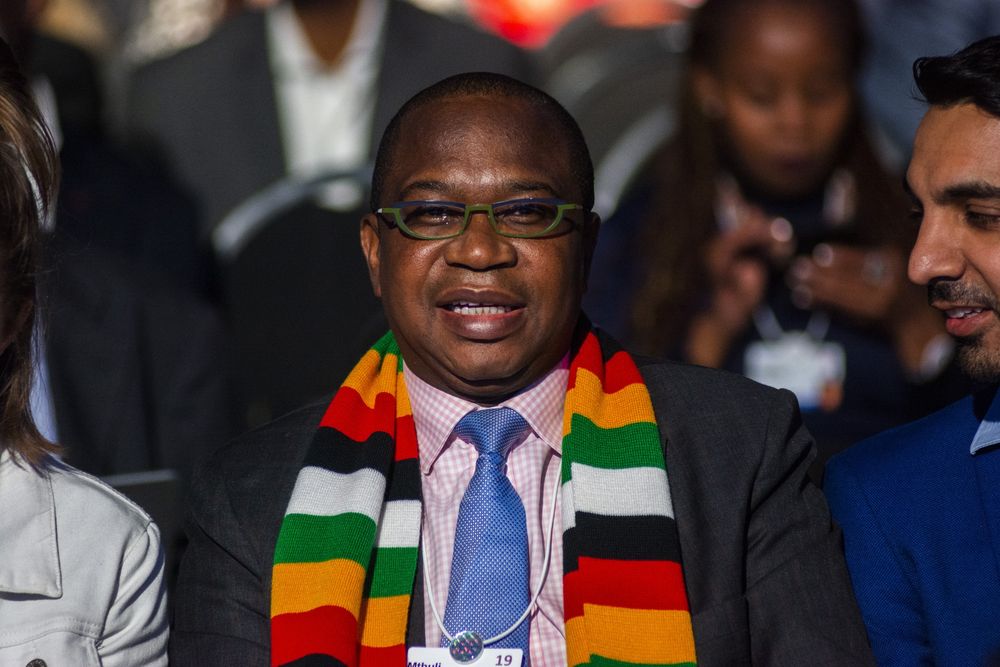 The dramatic events, which saw Ncube issue his own statement unconvincingly claiming state media quoted him out of context, highlighted the government’s disastrous messaging around its vaccination policy.

Ncube sparked national outrage on Wednesday after telling ZTN News that “private citizens will have to pay” to get a shot so that government could recoup its costs, before beating a hasty retreat in a brief statement.

But the damage was already done and it was now up to the elders to step in and reassure the jittery nation.

“My fellow Zimbabweans, let me also reiterate that the government of Zimbabwe will roll out Covid-19 vaccines for free to all citizens who wish to be vaccinated,” promised health minister Constantino Chiwenga in a speech marking World Cancer Day on Thursday.

Chiwenga added that the free vaccine “policy is inspired by the human morals that life should not be bought,” remarks that must have pierced through the money-chasing finance minister’s soul.

As if Chiwenga’s smackdown wasn’t adequate, President Emmerson Mnangagwa also confronted the controversy in a televised national address, saying Covid-19 vaccines “will be State-funded and free.”

Mnangagwa said the government had finalised a national vaccine deployment framework which aims to inoculate 60 percent of the population or 10 million people to achieve herd immunity.

Frontline workers, the elderly, and people with underlying medical conditions will be given priority, he said.

While Mnangagwa and Chiwenga’s reassurances might have succeeded in calming nerves, human rights organisations are fretting over government’s mixed signals and lack of a clear vaccine rollout blueprint.

The Zimbabwe Human Rights Association (ZimRights) has filed an urged High Court application seeking an order compelling the government to publish its plan and budget.

The organisation slated authorities saying “at a time when governments the world over are investing in measures to protect their populations, the government of Zimbabwe has been investing in destroying people’s homes and informal markets while ignoring the most urgent task of saving lives.”