Over the course of their stay, the Javeria Khan-led side will play the hosts in three 50-over matches and as many T20Is at the Harare Sports Club as part of their preparations for the all-important ICC Women’s Cricket World Cup Qualifiers later in the year. 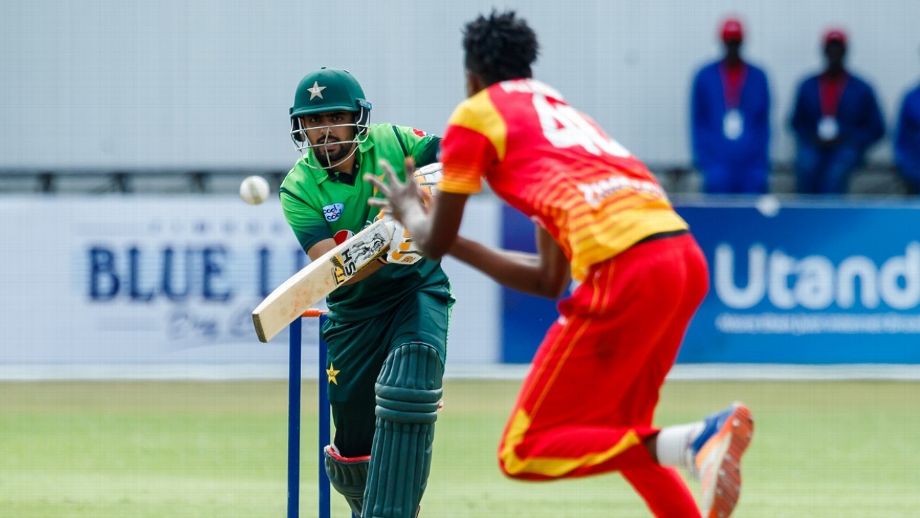 The two teams were scheduled to play five matches, but the addition of another T20I will serve as an opportunity for them to feature in another competitive match.

Pakistan arrived in Zimbabwe after completing a tour of South Africa in which they played the hosts in three ODIs and three T20Is. Though, the hosts won both series, the tourists gave South Africa a run for their money as almost every match went down to the wire.

South Africa won the ODIs by three, 13 and 32 runs margins. They also won the first two T20Is by eight wickets and 18 runs before Javeria, returning from injury, sealed the last T20I with a half-century for her side.

Reflecting on the tour, Javeria Khan said: “We were expected to be challenged on this tour as playing in South Africa has always been a tough proposition for the visiting sides. Though the results did not go in our favour, we played competitive cricket and had some fine individual performances, which augurs well for us in the long-term, especially with the ICC Women’s Cricket World Cup Qualifiers coming up later this year.”

Pakistan’s tour to South Africa marked their first international assignment in the post-Covid-19 era. The last they played international cricket was during the ICC Women’s T20 World Cup in Australia in early 2020.

Wasim Qadri, senior sports Journalist and television show host based in Islamabad, can be follow at @jaranwaliya