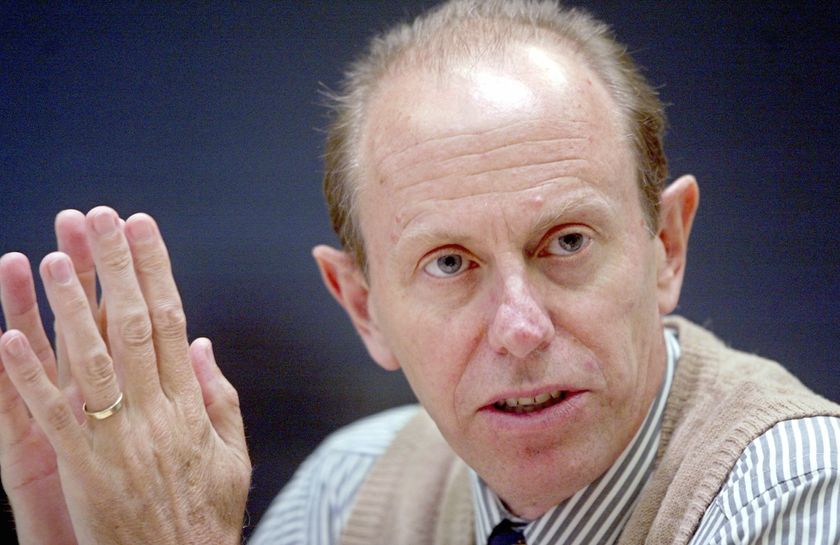 By Farai D Hove| The fiery Emmerson Mnangagwa critic, David Coltart has called a removal of sanctions saying the current administration needs to be given a chance to prove itself.

The former Minister of Education said his view is they should be removed as they only serve to give Zanu-PF an excuse for its failures.

Coltart last year humiliated Mnangagwa in a well prepared dossier on past atrocities.

His comments after the US based Zimbabwean journalist Peter Godwin also called for a leaner treatment of Mnangagwa by the US government during the United States Senate Foreign Relations Subcommittee on Tuesday.

Godwin told the US Senator Corey Booker, on suggestions that sanctions could be temporarily lifted against Zimbabwe and reinstated if President Emmerson Mnangagwa’s government did not institute reforms, that the sanctions had been used as a convenient excuse by Zanu-PF for its failures. He said,

“It shields them from the consequences of their own mismanagement. Bear in mind, that Zimbabwe as far as I understand it has the fastest shrinking economy in the history of peacetime economies….It’s pure incompetence, corruption and patronage.

I am almost hesitant to mention this. You flip the sanctions that you have got now… a reverse sunset clause where you say I will tell you what we will do. You have got this new government, we will give you the benefit of the doubt for six months or say until the next elections. We are going to drop all sanctions but they will automatically go back on if you don’t meet these benchmarks, the benchmarks we have all been talking about. The ones where there is pretty wide agreement on in civic society. That way you take away the excuse of sanctions and whatever. ”

Speaking in apparent unison, Coltart said, “let me put this out there – it is a personal view not necessarily one which reflects the MDC Alliance position:

“I have publicly argued since 2009 that all sanctions against #Zimbabwe should be removed. They are well beyond their sell by date & only help ZANU PF as an excuse.