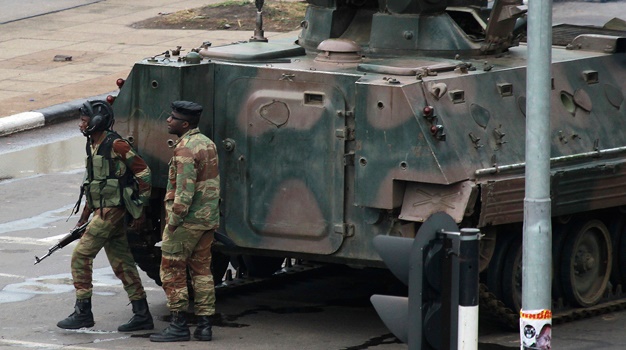 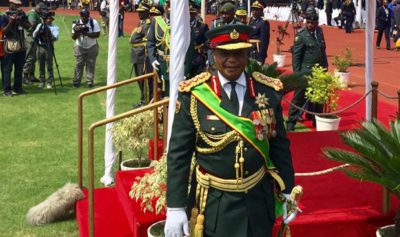 Settlement Chikwinya a former MDC-T legislator for Mbizo posted on his Face book page Monday claiming that soldiers indiscriminately beat up people in the Gold rich town at the weekend.

It is sad that we continue to witness the brutality of the new “ara” of military touch. Today I visited the Male surgical ward of Kwekwe General Hospital where more than half of the patients admitted are victims of brutality by Military personnel deployed in and around Kwekwe suburbs mostly Mbizo and Amaveni. I equally had a heart to heart talk with one of the Victims( name with held) who was brutalised at Mbizo 5 Dutch bus stop on Friday night simply because he did not have a voter registration certificate.

With Mugabe’s fall we all had hope for a new era devoid of disrespect of each other but rather one with an abundance of happiness and equal opportunities. It is my hope that ED will get this message at some point. These Military personnel are not doing him any favour. At some point the people will speak and it begins with these small incidences. Gukurahundi started with these small acts and I cannot be wrong to conclude that if unchecked the situation can easily deteriorate to the Gukurahundi levels. The Police are refusing to record the cases for obvious reasons. This is contrary to the latter and spirit of the solidarity march.