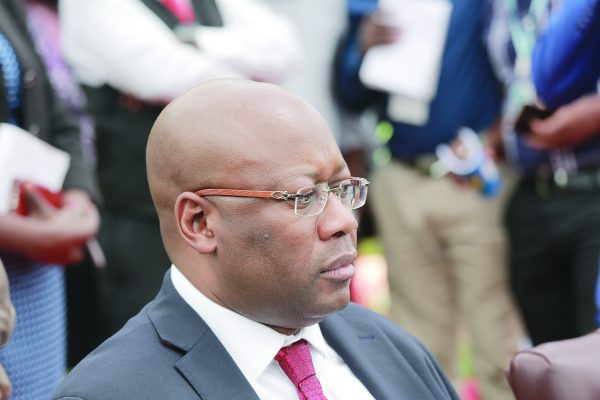 President Emmerson Mnangagwa has urged government to speed up reform of the country’s tax regime to improve investment inflows towards the mining sector.

Mnangagwa told the just ended Chamber of Mines annual general meeting that all stakeholders should work together to achieve the objective of a US$12 billion industry by 2022.

“We are determined to progressively eliminate bottlenecks, red tape and all forms of corruption within government bureaucracy,” he said.

Zimbabwe has seen renewed interest from foreign investors since long time president Robert Mugabe was removed from power in a military coup in 2017, but financing of projects remains a hurdle.

With the controversial local ownership policy, which restricted foreign shareholding to 49% amended, the country’s tax regime is now considered to be the single largest impediment to foreign investment while power shortages threaten output.

Industry insiders say capital requirements for the sector stand at around US$11 billion for both ramp-up and sustenance.

Speaking at the same meeting, Energy minster Fortune Chasi indicated that his ministry will meet mining sector representatives to discuss the power crisis.

“Exporting mining firms can also enter into foreign currency payments arrangements with ZETDC on a back-to-back arrangement with regional utilities to enable the utility to secure more imports”.

Zimbabwe is currently facing acute power shortages, which have seen industry and households go for as long as eight hours without electricity.

Kariba, the country’s largest power station is producing 358MW from an average of 542MW after the Zambezi River Authority, which is jointly run by Zambia and Zimbabwe who own Kariba dam, allocated 16 billion cubic metres for power generation from 19 billion cubic meters in 2018.

The cash strapped country has also not paid for power imports from South Africa and Mozambique since last October resulting in a cut in power supplies. The debt is around $83 million.

Chasi said vandalism and theft has resulted in the country having a deficit of 2000 transformers, which cost up to US$50 000 each to replace.

Chasi revealed that his ministry will revoke the licences of independent power producers with no capacity to generate to prevent rent seeking.

He said his ministry was in the process of reviewing the licences of more than 30 independent power producers with the capacity to produce a total of 5000 megawatts.

Mines minister Winston Chitando said government would withdraw concessions which were unused giving an example of a concession, which despite being acquired in 1971 remains undeveloped.