Control of Bindura Nickel Corp., Zimbabwe’s biggest nickel operation, has been sold to a company linked to an adviser of President Emmerson Mnangagwa. 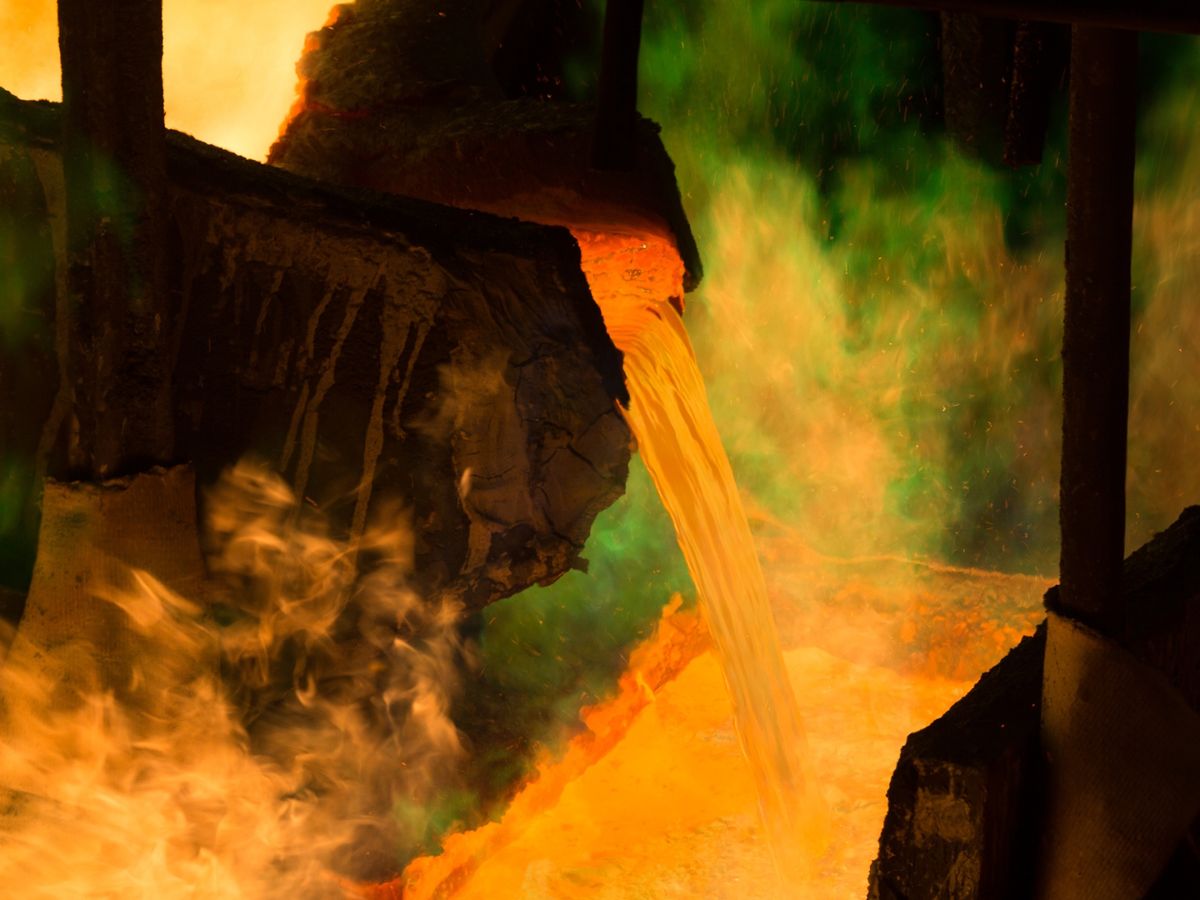 Control of Bindura Nickel Corp., Zimbabwe’s biggest nickel operation, has been sold to a company linked to an adviser of President Emmerson Mnangagwa.

Sotic International Ltd., a Mauritius-based firm, bought a 74.73% stake in the company from Asa Resource Group Plc, said Muchadeyi Masunda, Bindura’s chairman. Sotic owns Zimbabwe’s Landela Mining Venture Ltd. and is linked to Kudakwashe Tagwireyi, one of Mnangagwa’s advisers and the owner of chrome, fuel and agricultural assets in the country.

Three companies had vied for Bindura Nickel, Masunda said in an interview. He said the stake was worth between $60 and $75 million. Asa is in administration. The deal involves “a substantial payment” in cash and “a commitment” to provide working capital, according to Masunda.

While Zimbabwe’s economy is on the verge of collapse and its mining companies are struggling because of shortages of foreign currency and fuel, it has some of Africa’s best metal and mineral deposits. Bindura Nickel was once owned by Anglo American Plc and has in the past produced about 6,700 tons of nickel a year.

On Oct. 29 Bindura said in a statement that the stake was sold to “a Zimbabwean based mining entity with interests in the mining and production of ferrous metals, non-ferrous metals and precious metals.”

Landela Mining was this month announced as a partner in a $4 billion platinum venture in Zimbabwe that’s backed by Russian investors.

Tagwireyi didn’t immediately respond to calls made to his mobile phone.