Zimbabwe brings back Zim dollar and the limits of mobile money

“If we don’t address fundamentals especially around the cost of production then the new currency might not work.” 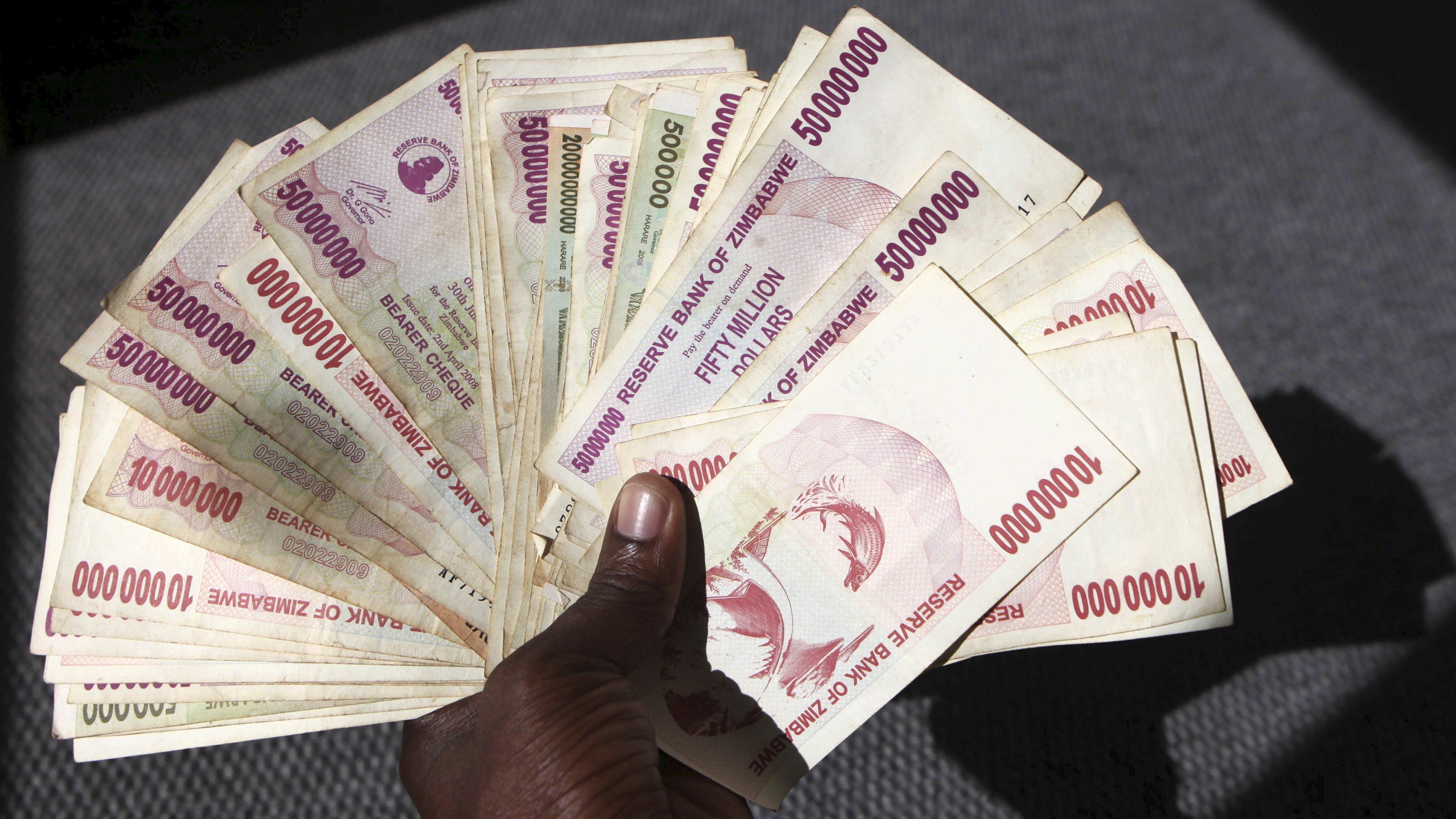 This week the government moved a step ahead in its currency reforms when the central bank announced new notes will be introduced in two weeks to fight transactional challenges emanating from over-reliance on digital and mobile money in light of exacerbated by cash shortages.

Mobile money, an area in which Econet spin-off, EcoCash is the dominant player, has often been helpful for ordinary Zimbabweans in alleviating the cash shortages they have been experiencing. However, mobile money has also become problematic as wallet holders have had to pay premiums of up to 50% to access their funds in cash and this is why the Monetary Policy Committee of the central bank is moving to introduce new currency notes under the banner of the Zim dollar.

But to understand the Zimbabwean currency changes and reforms and the resultant crisis, one needs to go back to 2009 when the country—ravaged by hyper-inflation—abandoned the Zimbabwe dollar and adopted multiple currencies including the US dollar and South African rand. In 2015, the foreign currency notes dried up at the banks, leading to cash shortages in the economy. Then in 2016, Zimbabwe introduced bond notes as a surrogate currency which initially had equal value to the US dollar but today it trades at 1:15 with the greenback.

The currency crisis worsened even after longtime president Robert Mugabe was replaced by Emmerson Mnangagwa in late 2017. He appointed Mthuli Ncube as finance minister in 2018 leading to the adoption of a monetary policy pivoted around currency reforms which have in turn led to the removal of foreign currencies and re-adoption of the Zim dollar in 2019.

This November Zimbabwe will inject more cash into the economy in the form of new ZWL 2 coins, ZWL 2 and ZWL 5 notes and these will be legal tender alongside the bond notes introduced in 2016 pending their gradual phasing out from the market. According to the monetary policy committee of the Zimbabwean central bank, “the level of physical cash in the economy is inadequate to meet transactional demand” hence its decision to “boost the domestic availability of cash for transactional purposes through a gradual increase in cash supply over the next six months” and starting with the new notes coming up next month.

With Zimbabweans having to pay premiums for their own money in their mobile wallets, economists including Oxlink Capital’s Brains Muchemwa have described the situation as a reflection of policy failures. But some Zimbabwean economists believe the introduction of new notes under the Zim dollar banner will help address cash shortages in the economy, mainly because of fears that further injection of money will drive up inflation. It may be too late, the economy recently officially sunk into hyper-inflation despite the government stopping publication of yearly inflation data.

Cash shortages have been pushing up transaction fees for digital money, leaving analysts divided over the role of mobile money in abetting or worsening the monetary crisis. Authorities in Zimbabwe have recently ordered mobile money operators to stop cash in and cash out functionalities, apparently because of the premiums some agents were charging and has only re-instatement of these functions after imposing limits of about ZWL100 per transaction. On the parallel market, ZWL100 is equal to $5 while on the official interbank market, ZWL100 is about $6.60

Apart from the pricing distortions and premiums on cash, Zimbabweans are having to cope with sharp price rises, the most recent of which has been fuel prices and data tariffs. Econet Wireless this week hiked mobile voice call and mobile data tariffs while fuel has also gone up by about 12% after the removal of subsidies on petroleum products this year. This is expected to provide further room for inflation increases. Re-Invent Zimbabwe chair and economist Vince Musewe says “increasing liquidity through hard cash will be like giving more chips to the gambler” as prices will likely shoot over the roof.

Apart from the skepticism and divided opinions over the new notes to be introduced and their impact on the economy, some analysts such as independent economist Jeffrey Kasirori say the government still has to do more to clear the way for the new currency notes to have a positive impact. Zimbabwean businesses have long complained about the high costs of doing business and a placid regulatory framework.

“If we don’t address fundamentals especially around the cost of production then the new currency might not work. We await to see what else the government will do to address the business operating framework because as things stand, accessing foreign currency is still problematic for many companies and this makes their production difficult,” says Kasirori.