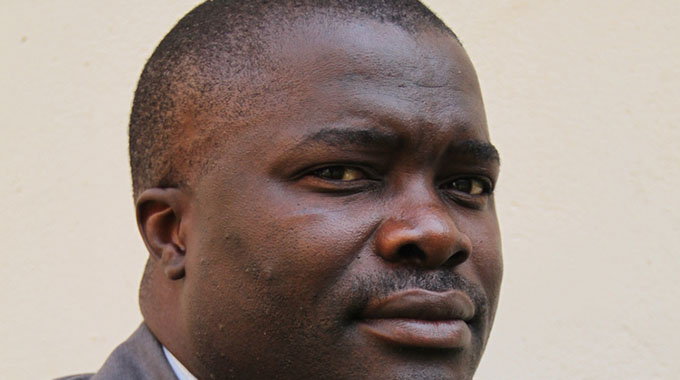 Legislators yesterday threatened to derail the business of the House as they demanded payment of their outstanding allowances before dissolution of Parliament as most of them were unlikely to return after the July 30 harmonised elections.

The legislators noted that most of them had lost in primary elections in their respective political parties and those who won might not make it in the polls.

They also demanded that their salaries be rationalised to ensure they earn more than senior Parliament employees.

Musikavanhu National Assembly member Mr Prosper Mutseyami (MDC-T), was the first to raise the issue after he rose on a point of order, and was supported by other legislators.

The issue was rekindled during a report presented by Zanu-PF Chief Whip Cde Lovemore Matuke.

“We have MPs who have failed to sail through. These MPs are not coming back unless they stand as independents. In that regard, it is important that Parliament ensures that the MPs are given their money before they leave.

“On residential stands, we were issued with offer letters.

“Offer letters are nothing. We need lease agreements and this should be done through the administration of Parliament,” said Mr Mutseyami.

“Hon Mutseyami is right. A lot of us are not coming back. You need to give to Caesar what belongs to Caesar,” said Cde Holder.

Binga North MP Mr Prince Sibanda (MDC-T) said the business of the House should not be allowed to proceed before they could get the necessary assurances.

“It would be unfair for the business of this House to proceed without clarification on when this is going to be done,” he said.

Mr Sibanda said legislators were being unfairly treated given that they were worse off in terms of their conditions of service compared to senior staff of Parliament, yet they were regarded as more senior than the Administration of Parliament.

“There is a disproportion between what MPs are getting and what senior staff earns. The 9th Parliament has to look into these things,” said Mr Sibanda.

He said senior staffers of Parliament were driving expensive cars better than those for legislators.

Buhera Central MP Cde Ronald Muderedzwa (Zanu-PF) said the five-year term for a legislator was too short because it ended when one had just started appreciating the concept of parliamentary processes.

“Our Parliament should not have novices all the time. Our legislature is very weak.

“It is the shortest leg of the three pillars of the State. We learn a job and after four and half years, as we graduate we are taken away from Parliament,” said Cde Muderedzwa, who lost during the Zanu-PF primary elections.