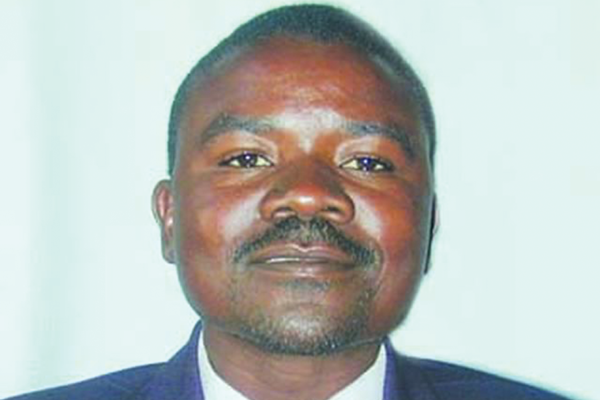 MDC Alliance legislator Joel Gabbuza, who was arrested last year on charges of insulting President Emmerson Mnangagwa, has been placed off remand by the Hwange Magistrate’s Court after the prosecutor-general failed to consent to the trial in reasonable time.

Prosecutor-general Kumbirai Hodzi was expected to give consent for the trial to go ahead since last year, but to no avail.

Last week the matter was in court before Hwange magistrate Barbara Phiri, who ruled that Gabbuza must be placed off remand following the failure by Hodzi to give his consent for the case to proceed.

Gabbuza’s lawyer Thulani Nkala confirmed that his client had been given a reprieve.

Gabbuza has been out of custody on $200 bail.

The Binga South MP is denying the charges of undermining the authority of or insulting the president as defined in section 33(2)(b) of the Criminal Law (Codification and Reform) Act.

His bail conditions were that he must not interfere with state witnesses and to reside at his given address until the finalisation of the case.

Prosecutor Vumizulu Mangena told the court that on October 23 last year, Gabbuza was at John Bwansula Mumpande’s home in Manzasiya village in Binga where villagers had gathered at a funeral for the burial of a family member.

Manangena said Gabbuza told mourners that: “You people are disabled, you have chosen a d*g who cannot manage to rule the country.

“There is no fuel, medication and I had to go to Zambia to buy fuel which we have used at this funeral.

“I have said so and if there is anyone who is angered about this, I do not have any problem.”

This did not go down well with one of the villagers, who on October 29 reported the matter at Binga Police Station, leading to Gabbuza’s arrest.