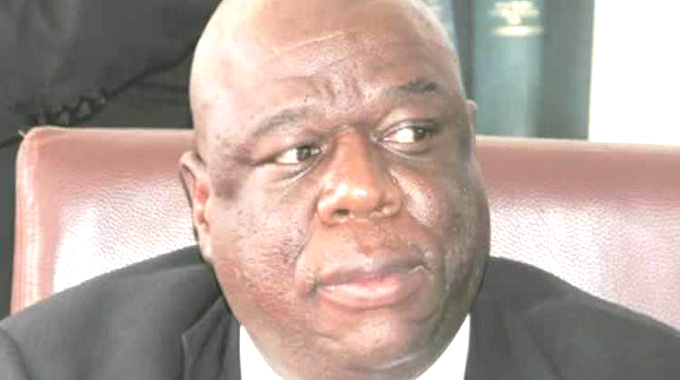 All is now set for the swearing-in of 350 members of Parliament for the Ninth Parliament today by the Clerk of Parliament, Mr Kennedy Chokuda, with the secretariat of the legislative assembly confirming the developments.

Today’s swearing-in ceremony will culminate in the election of Speaker of the National Assembly, Senate President and their deputies to be held on Tuesday next week.

After the election of presiding officers next Tuesday, President Mnangagwa is expected to officially open the First Session of the Ninth Parliament in due course providing a legislative agenda.

Of the 350 MPs to be sworn-in today, 270 will be drawn from the National Assembly while 80 will come from the Senate.

Members of the National Assembly will be sworn in first starting at 10am followed by Senators in the afternoon.

The legislators are constituted by returning members, new faces and those who had been in the previous Parliament but had left for various reasons.

The swearing-in process will be done in batches to save time owing to the large number of legislators particularly in the National Assembly.

In a statement, Parliament said all was in the place for the swearing-in.

“Parliament of Zimbabwe wishes to advise all duly elected Honourble Members of the National Assembly and Senate of the Ninth Parliament, the media and all stakeholders that the date for the swearing-in and induction of members has been scheduled for September 5 2018 at 10am for the National Assembly and 2.30pm for the Senate at Parliament Building, corner Kwame Nkrumah Avenue/Third Street, Harare,” read the statement.

“Parliament of Zimbabwe will only be responsible for the costs of transport and accommodation for the member. Parliament will take care of the member’s upkeep, that is hotel accommodation, dinner and breakfast to a maximum of   $120.

“The conditions are also applicable to a member who has a stopover in Bulawayo. Individual members will be responsible for providing transport, accommodation and meals for any accompanying persons.”

Following the swearing-in and election of presiding officers, legislators will be constituted into portfolio committees that will shadow Government ministries.

The major work for legislators this year is to debate the 2019 National Budget which will underpin the fiscal policies of the country’s economy.

Zanu-PF is expected to assert its dominance in electing presiding officers and their deputies given that it commands a majority in Parliament.