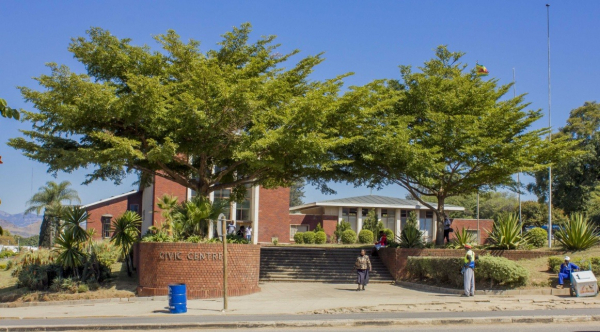 BY KENNETH NYANGANI
FACTIONALISM has rocked Mutare City Council and is now affecting service delivery at the eastern border town.

This was disclosed by ward one councillor Thomas Nyamupandedengu, who called for urgent resolving of the issue at a Zimbabwe Union of Journalists Press club session dubbed Dangamvura Mountain Press Talk yesterday.

Nyamupandedengu said there was need to appoint a substantive town clerk.

But Mtetwa is reportedly refusing to vacate his post with the support of deputy mayor Farai Bhiza.  Mtetwa, who last week graduated with a Master’s degree, wants to assume the town clerk’s post permanently.

“What I want to tell you today is that there is war at council as I speak.  There are factional fights at council among MDC Alliance councillors and MDC-T councillors, and this has affected service delivery.  This should be addressed as soon as possible,” he said.

“Our mayor Blessing Tandi has the power over the town clerk, and that is what I know.”

During the meeting, Nyamupandedengu confessed that he supported the MDC Alliance.

Mutare was left with 12 councillors after seven were recalled by the MDC-T led by Mwonzora.

He said some heads of department were not attending Mutare City Council meetings, preferring to send their deputies.

“It is sad that the confusion is being caused by factionalism at the council.  We are not happy that council paid half a million in local currency to conduct interviews of the town clerk, but only to be cancelled at the eleventh hour.  The money went down the drain,” he said.

Mutare Informal Traders Association (Mita) director Itai Kariparire said: “We are demanding order at Mutare City Council and we are not going to tire fighting all the rot there.”

Tandi has since appointed finance director Blessing Chafesuka as the acting town clerk.