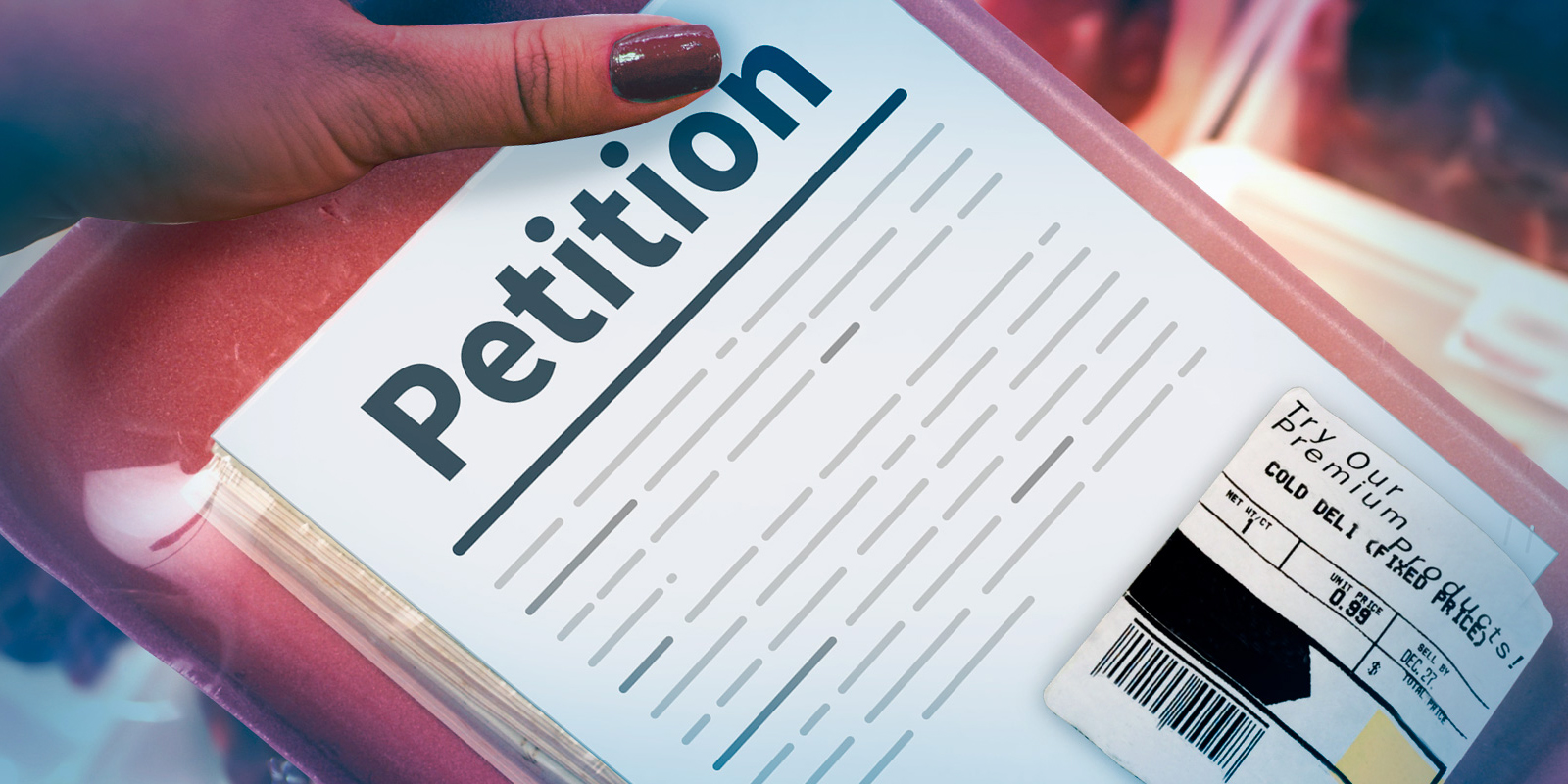 By DONALD NYANDORO
PARENTS and guardians with children at Hama High School in Masvingo have petitioned the Roman Catholic Church-run institution demanding a change of the schools’ administration.

In a letter written to the education secretary of Gweru Diocese, Bishop Rudolf Nyandoro dated December 6, 2021, the parents said the poor state of affairs at the school warranted an immediate change of administration.

“We sent our children to Hama High School based on the past performance of the school, but we have been greatly disappointed by the current situation. Ultimately, we are requesting for a change in the current school administration before the situation gets out of hand,” the letter read in part.

“Since January, our children have not been learning. In most of the subjects, they just wrote three pages of notes. Classes do not receive equal attention, with some classes far ahead of others in certain subjects like mathematics. Some Form 1 classes only did one topic in this subject. Since last year, the teachers are reportedly on strike and minimal learning takes place.”

They also complained about the failure by the institution to provide some basic learning facilities in the face of technological advancement.

“The school needs a viable back-up power plan, preferably solar-based, to enable learners to go for study after lessons. Currently, learners are not going to study after lessons. Hama High needs to adopt technology such as Wifi and emails to enable teachers and children to have access to the internet during lockdown periods and facilitate easier communication with parents,” they added.

Contacted for comment, school head Vurayayi Joseph Magomo said he was in isolation.

“I am home sick, I was diagnosed of COVID-19 yesterday and I don’t know of the petition,” Magomo told NewsDay.

However, parents said they had lodged several complaints over the matter but there had been no changes.