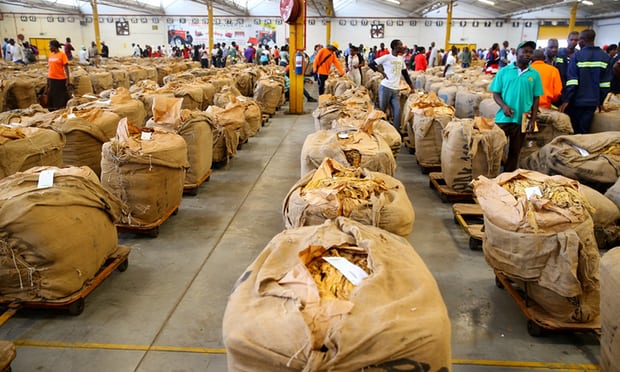 Continued inflationary pressures and a significant loss of value of existing wages coupled with the introduction of the mono currency resulted in employees requesting for an urgent review of the current minimum wage. Official inflation climbed by 40% since the last review, with food index inflation rising by over 60%.

Employees stated that prices of basic commodities had “skyrocketed” and the current wage was insufficient to purchase a basic basket of groceries. Transaction charges in the form of the 2% IMTT and bank/e-wallet charges were also eroding the value of their wages. Prices of goods and services were still being priced at parallel rates and not the official exchange, movement of which itself had caused further price increases since May. The current wage was proving insufficient for basic health care and schooling. In consideration of all these factors the employees demanded a minimum wage of ZWL$400.

Employers being farmers, recognized the importance of the welfare of their key asset i.e. labour force and the impact inflation continues to have on purchase power of the minimum wage. However, the employers themselves had not been spared in the following ways :

In light of all the above, employers would like to appeal that wage reviews should be put on hold until there clarity on the government’s efforts to bring sanity in the economic environment.

After further dialogue and listening to the heads of arguments made by employers, employees reduced their wage demand to ZWL$350. As employers we remained at a nil review of the wage but offered a cost of living allowance (COLA ) 11%, in light of the increased inflation on basics food items and medical care.  The employees, though appreciating the COLA, rejected it demanding an increase in the wage. After further engagement, the parties reached an agreement. A new minimum wage of ZWL$195, effective 01 July 2019 was settled on.

The impact of the wage means that employees B4 and above will be subject to PAYE, which will be an administrative headache for employers. We are engaging with the Ministry of Finance to have the tax bracket widened in order to protect these workers and prevent additional administrative work.

We acknowledge that the wage is much higher than what was forecasted however hope the economic fundamentals become stable and wage reviews will revert to being once in a year.

There are no changes to allowances.

There will be reviews of all sectors wages.