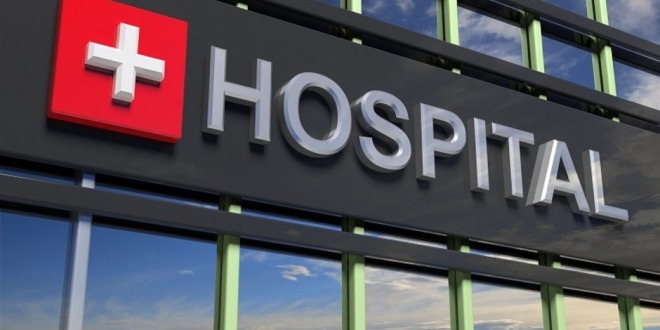 TEN general hands at Chivhu General Hospital were recently suspended from work barely a month after they joined the institution amid allegations of nepotism in their recruitment.

Allegations are that the authorities who presided over the recruitment process disregarded applicants recommended by the Ministry of Health and Child Care and ordered their preferred aspirants to pay US$5 “interview fees”.

According to sources at the hospital, seven out of the 10 newly-hired employees were closely related to some senior staff members at the hospital and two of them were known girlfriends of a named senior doctor.

“Yes, I am aware of allegations of some alleged anomalies during the recruitment of staff at Chivhu General Hospital, but the matter is still under investigation. The 10 recruits have been suspended pending determination of the investigation,” he said.

Health deputy minister John Mangwiro also said he was aware of the issue although he did not have the finer details.

The alleged scam came to light after a nurse whose daughter had been turned away lodged a complaint with Matsvimbo, leading to the suspension of the recruits. The interviews were conducted by then acting medical superintendent Gift Munjanja and other five staff members.

Munjanja declined to comment on the issue and referred all questions to one Alice Kanyemba.

“I was in charge of the interviews to recruit the general hand employees, but I cannot comment on the issue. What I can say is everything was conducted following the proper procedures.
Kanyemba is the one who is authorised to speak to the media on all issues at this institution,” he said.
Kanyemba also declined to comment.